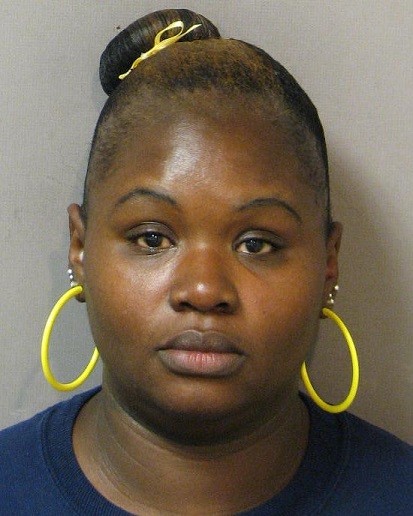 NASHVILLE, Tenn. – A Mississippi woman is charged with TennCare fraud and theft of property for falsely reporting a Tennessee residence in order to obtain TennCare healthcare insurance benefits for her three children.

The Office of Inspector General (OIG), in a joint effort with the Shelby County Sheriff’s Department Fugitive Division, today announced the arrest of 49-year old Nancy Smith, currently of Olive Branch, Mississippi. She’s accused of fraudulently enrolling her children in TennCare, resulting in TennCare paying more than $24,000 in fees and claims on behalf of the children.

“The TennCare program is designed to help those who rightfully qualify for benefits based on very specific qualifications,” Inspector General Kim Harmon said. “OIG continues to pursue those who mispresent and deceive our system for services they are not entitled to.”

TennCare fraud is a class D felony and theft of property over $10,000 but under $60,000 is a class C felony. If convicted, Smith could face up to 27 years in prison. The case is being prosecuted by District Attorney General Amy T. Weirich of Shelby County.

The OIG, which is separate from TennCare, began full operation in February 2005 and has investigated over 5,760 criminal cases leading to more than $10.8 million being repaid to TennCare, with a total estimated cost avoidance of more than $163.6 million for TennCare, according to latest figures. To date, 3,087 people have been charged with TennCare fraud.