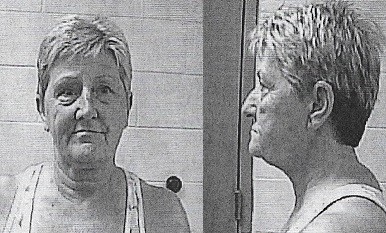 The Office of Inspector General (OIG), working with the Jasper Police Department, today announced the arrest of 61-year old Kathy Norman, also known as Kathy McNabb. She is charged with one count of TennCare fraud, a class D felony. Investigators say Norman used TennCare benefits to obtain a prescription for the painkiller oxycodone, later selling the drug to someone else.

“The OIG would like to recognize the outstanding effort of the Jasper Police Department,” Inspector General Kim Harmon said. “We hope to continue these strong established relationships with local authorities to ensure that dangerous drugs are kept off our community streets.”

If convicted, Norman could face up to 12 years in prison. The case is being prosecuted by District Attorney General Mike Taylor of Marion County.

The OIG, which is separate from TennCare, began full operation in February 2005 and has investigated over 5,760 criminal cases leading to more than $10.8 million ordered in restitution to TennCare.  This has helped lead to a total estimated cost avoidance of more than $163.6 million for TennCare, according to the latest figures. To date, 3,075 people have been charged with TennCare fraud.