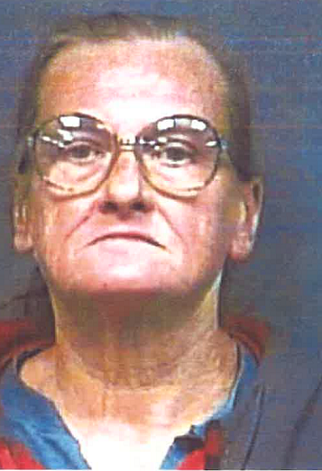 NASHVILLE, Tenn. – A Marshall County woman is charged with TennCare fraud involving doctor shopping for drugs, which is the practice of visiting multiple physicians in a 30-day window to obtain multiple prescriptions for otherwise illegal drugs.

The Office of Inspector General (OIG) in a joint effort with the Lawrence County Sherriff’s Office today announced the arrest of 65-year old Annie R. Himes of Lewisburg, Tennessee. She’s charged with three counts of TennCare fraud, a class D felony, with two counts filed in Maury County and the other in Lawrence County.

Investigators say that on three separate occasions, Himes knowingly obtained medical care and a controlled substance prescription and each time failed to tell providers about the other prescriptions.

“The state of Tennessee, with the help of our law enforcement communities, has emphasized a concerted effort to prevent doctor shopping and to fight the current state of the opioid epidemic,” Inspector Kim Harmon said. “Together we work to keep prescription drugs from being diverted to the streets of our hometowns.”

If convicted on all three counts, Himes could face penalties of up to a maximum of 36 years in prison. The case is being prosecuted by District Attorney General Brent Cooper.

The OIG, which is separate from TennCare, began full operation in February 2005 and has investigated cases leading to more than $3 million being repaid to TennCare, with a total estimated cost avoidance of more than $163.6 million for TennCare, according to latest figures. To date, 3,144 people have been charged with TennCare fraud.