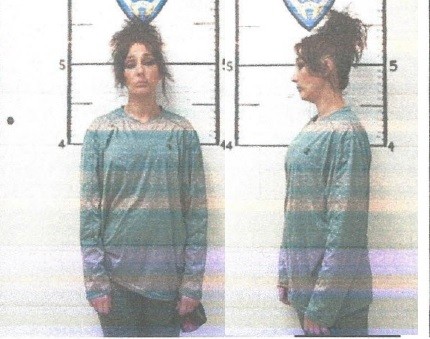 NASHVILLE, Tenn. – A Kentucky woman is charged with TennCare fraud and theft of property for allegedly reporting she lived in Tennessee in order to obtain TennCare benefits.

The Office of Inspector General (OIG) today announced the arrest of 46-year old Melody Davila, who faces two class D felonies in connection with the charges. Investigators say she reported a Tennessee address when she resided in Scottsville, Kentucky, resulting in TennCare paying more than $7,800 in fees and claims on her behalf.

“An individual commits fraud when they lie in order to receive TennCare benefits,” Inspector General Kim Harmon said. “The Office of Inspector General strives to protect both federal and state tax dollars by investigating those deceiving the TennCare system.”

The case is being prosecuted by District Attorney General Tom P. Thompson of Macon County.

The OIG, which is separate from TennCare, began full operation in February 2005 and has investigated more than 5,760 criminal cases leading to more than $10.8 million being repaid to TennCare, with a total estimated cost avoidance of more than $163.6 million for TennCare, according to latest figures. To date, 3,098 people have been charged with TennCare fraud.