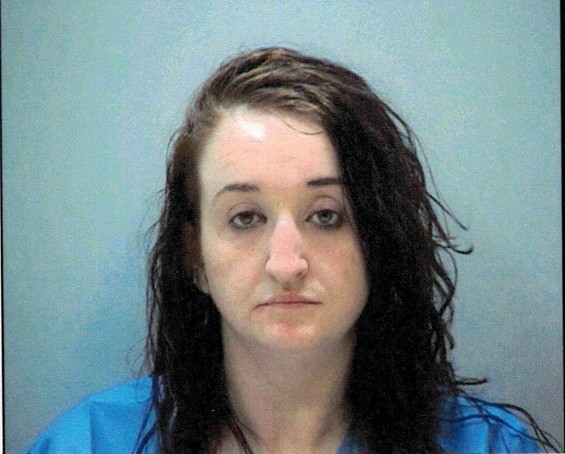 NASHVILLE, Tenn. – A Wilson County woman is charged with TennCare fraud in both Wilson and Davidson Counties in connection with doctor shopping for controlled substances.

The Office of Inspector General (OIG), with the assistance of the Lebanon Police Department and Metro Nashville Police , today announced the arrest of Datha Kimberly Robertson, 26, of Lebanon.

In a Wilson County indictment, Robertson is accused of three counts of fraudulently using TennCare to doctor shop for the painkiller Oxycodone.  Upon posting bond, Robertson was arrested for the second time in Davidson County, where she faced an indictment charging her with two counts of TennCare fraud for doctor shopping for the painkiller Hydrocodone; and, one count of obtaining a controlled substance by fraud.

Authorities say that during a six-week period, Robertson had five visits to a hospital emergency room, doctor’s offices and urgent care.  In each of the incidents, she used TennCare to obtain controlled substances, while failing to disclose that she’d received previous similar drugs.  The charges in both counties are pending adjudication.

“When we’re working a case on a suspect, we sometimes have evidence about criminal activity involving more than one county or more than one instance altogether, and indictments are handed down separately, as in this case,” Inspector General Kim Harmon said. “We appreciate and value the hard work of the providers across the state and their efforts in helping us develop these cases.”

The OIG, which is separate from TennCare, began full operation in February 2005 and has investigated cases leading to more than $3 million being repaid to TennCare, with a total estimated cost avoidance of more than $163.6 million for TennCare, according to latest figures. To date, 3,117 people have been charged with TennCare fraud.