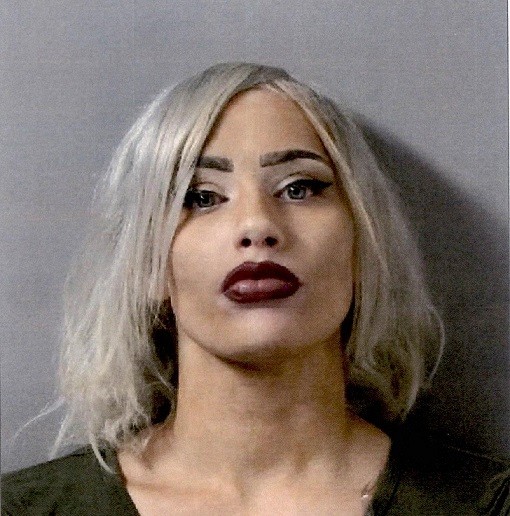 NASHVILLE, Tenn. – A Davidson County woman is charged with TennCare fraud for filing a fraudulent prescription and using TennCare healthcare insurance benefits to pay for it.

The Office of Inspector General (OIG), with the assistance of the Drug Enforcement Administration (DEA), today announced the arrest of Brittie Gay Henderson, 28, of Nashville. She is charged with TennCare fraud, identity theft and obtaining a controlled substance by fraud. The charges against Henderson accuse her of using TennCare to obtain the painkiller Oxycodone, and using the name and DEA number of a healthcare provider, which she was not authorized to use.

District Attorney General Glenn R. Funk is prosecuting.  TennCare fraud is a Class D felony punishable by up to four years in prison per charge.

The OIG, which is separate from TennCare, began full operation in February 2005 and has investigated cases leading to more than $3 million being repaid to TennCare, with a total estimated cost avoidance of more than $163.6 million for TennCare, according to latest figures. To date, 3,111 people have been charged with TennCare fraud.