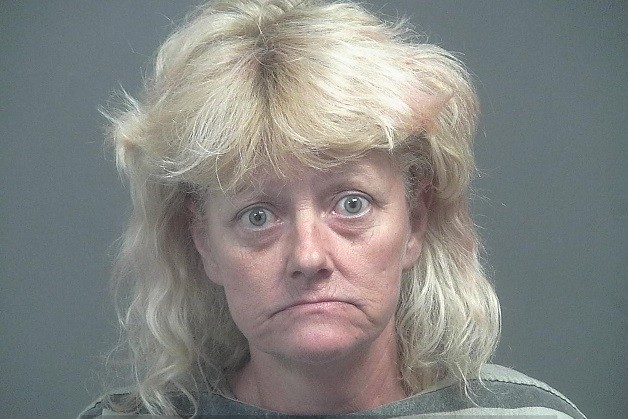 NASHVILLE, Tenn. – A Blount County woman is charged with TennCare fraud for falsely reporting her income and failing to disclose her marriage in order to obtain healthcare insurance benefits through TennCare.

The Office of Inspector General (OIG), with the assistance of the Blount County Sheriff’s Office, today announced the arrest of Jamie M. Frisell, 51, of Greenback.

Frisell is charged with TennCare fraud and theft of services over $60,000. Authorities say she falsely reported her income and marital status for the purpose of enrolling in the taxpayer-funded insurance program. Had she reported correct information, she would not have been eligible for TennCare.

“People who misrepresent something about their current situation in order to qualify for TennCare are committing a felony,” Inspector General Kim Harmon said.  “A conviction could mean jail time and paying the state for any medical services received.”

District Attorney General Mike Flynn is prosecuting. TennCare fraud is a Class D felony punishable by up to four years in prison.  Theft of Services over $60,000 is a Class B felony which carries a sentence of up to twelve years in prison.

The OIG, which is separate from TennCare, began full operation in February 2005 and has investigated cases leading to more than $3 million being repaid to TennCare, with a total estimated cost avoidance of more than $163.6 million for TennCare, according to latest figures. To date, 3,095 people have been charged with TennCare fraud.