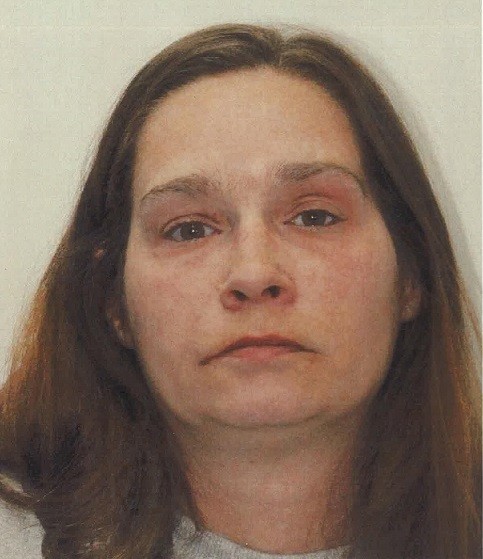 NASHVILLE, Tenn. –– A Davidson County woman is ordered to repay the state after she entered a plea agreement on charges involving TennCare fraud.

The Office of Inspector General (OIG) today announced that 38-year old Heather Ann Pitts of Nashville pleaded guilty to charges stemming from allegedly claiming a minor child as a dependent in order to qualify for healthcare insurance benefits through TennCare. Without a child as a dependent, she would not have been eligible for the program. She pleaded guilty to TennCare fraud, theft of services over $10,000 and theft of services over $60,000. In exchange for the plea, Pitts is ordered to pay TennCare $18,000.00 in restitution and she received three consecutive sentences of 11 months and 29 days of supervised probation.

The OIG, which is separate from TennCare, began full operation in February 2005 and has investigated cases leading to more than $3 million being repaid to TennCare, with a total estimated cost avoidance of more than $163.6 million for TennCare, according to latest figures. To date, 3,076 people have been charged with TennCare fraud.