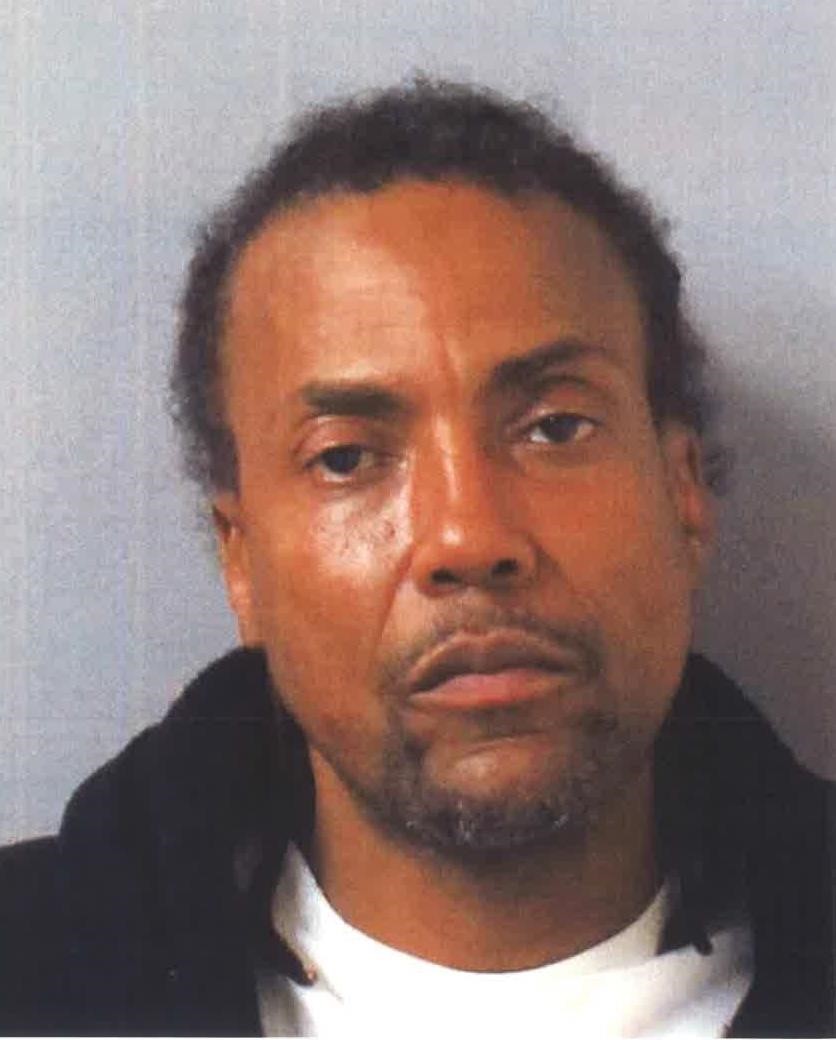 NASHVILLE, Tenn. –– A Davidson County man is charged with TennCare fraud for posing as the spouse of a TennCare enrollee in order to pick up her prescription for the painkiller Oxycodone.

The Office of Inspector General (OIG), with the assistance of the Metro Nashville Police Department, today announced the arrest of Robert Lee Nesbitt, Jr., 54, of Nashville. Authorities say he went to a pharmacy and claimed to be an enrollee’s spouse so he could obtain the painkillers.  Nesbitt is charged with one count of TennCare fraud for making a false statement and receiving benefits he was not entitled to receive.

“Opioid abuse is prevalent across the state and the nation but we are not going to allow it to be subsidized by TennCare,” Inspector General Kim Harmon said. “We’re getting outstanding help from healthcare providers and local police in identifying these cases.”

District Attorney General Glenn R. Funk is prosecuting. TennCare fraud is a Class D felony punishable by up to four years in prison per charge.

The OIG, which is separate from TennCare, began full operation in February 2005 and has investigated cases leading to more than $3 million being repaid to TennCare, with a total estimated cost avoidance of more than $163.6 million for TennCare, according to latest figures. To date, 3,083 people have been charged with TennCare fraud.