NASHVILLE, Tenn. ––  Two residents of Gibson County are  each charged in nearby Madison County with using the identity and TennCare benefits of each other’s minor children.

The Office of Inspector General (OIG), with the assistance of the Gibson and Madison County Sheriffs’ Offices, today announced the arrest of Bertha Campos, 30 and Maria Vega, 42 both of Trenton. They are each charged with two counts of TennCare fraud and two counts of identity theft.

“Sadly, two children received emergency medical treatment for this conspiracy to be discovered,” Inspector General Kim Harmon said. “It is particularly troubling when someone who’s not eligible for TennCare benefits tries to find a way to use the program to pay for medical services. When we find people doing so, we will pursue charges.”

District Attorney General Jody Pickens is prosecuting. TennCare fraud and identity theft are Class D felonies punishable by up to four years in prison per charge.

The OIG, which is separate from TennCare, began full operation in February 2005 and has investigated cases leading to more than $3 million being repaid to TennCare, with a total estimated cost avoidance of more than $163.6 million for TennCare, according to latest figures. To date, 3,082 people have been charged with TennCare fraud. 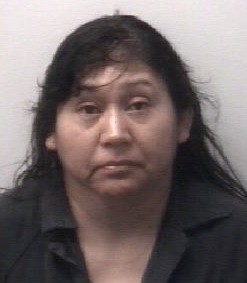 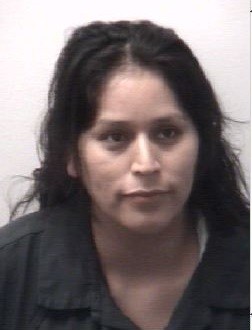