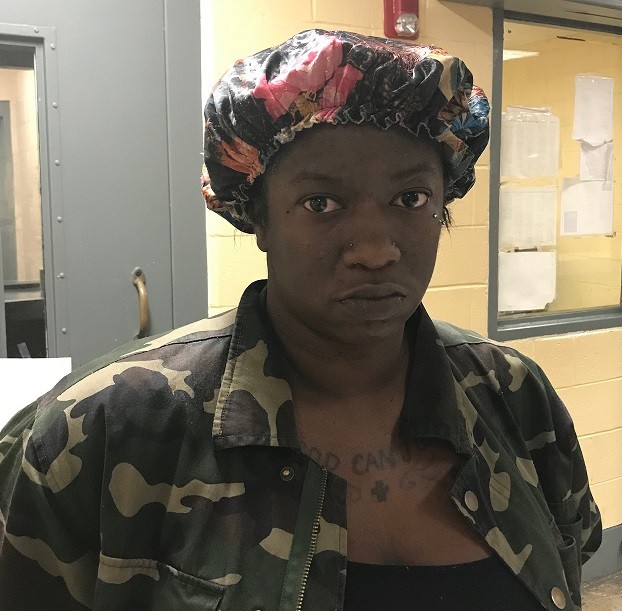 NASHVILLE, Tenn. – A woman from Somerville, Tenn., is charged with TennCare fraud in nearby Madison County.

The Office of Inspector General (OIG), working with the Madison County Sherriff’s Office today announced the arrest of Britney Tatum, 29, who is charged with two counts of TennCare fraud, a class D felony.  Authorities accuse Tatum of knowingly using the identity of a TennCare recipient in order to receive health care benefits on a dozen separate occasions, totaling expenditures by TennCare of approximately $7,500.

“The TennCare program is designed to provide benefits for individuals that need the services and rightfully qualify,” Inspector General Kim Harmon said.  “The OIG will continue to pursue individuals that take advantage of the system and use services they are not entitled to.”

If convicted, Tatum could face penalties of up to a maximum of 24 years in prison for the two counts of TennCare fraud. The case is being prosecuted by District Attorney Jody Pickens of Madison County.

The OIG, which is separate from TennCare, began full operation in February 2005 and has investigated cases leading to more than $3 million being repaid to TennCare, with a total estimated cost avoidance of more than $163.6 million for TennCare, according to latest figures. To date, 3,135 people have been charged with TennCare fraud.