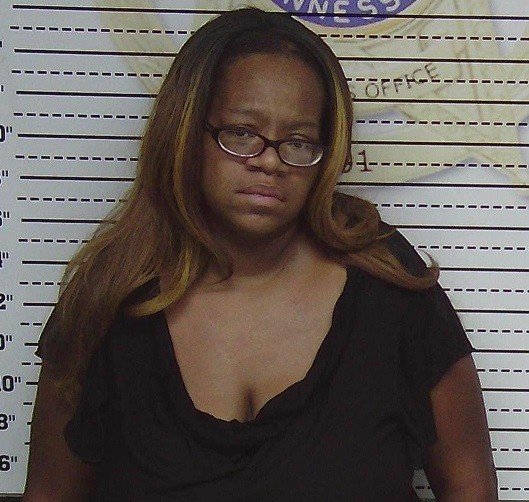 NASHVILLE, Tenn. – A McMinn County woman is charged for the second time with using TennCare to doctor shop for prescription drugs, using TennCare as payment.

The Office of Inspector General (OIG), with the assistance of the McMinn County Sheriff’s Office, today announced the arrest of Janette S. Macon, 37, of Sweetwater. A McMinn County Grand Jury charged Janette with two counts of fraudulently obtaining a controlled substance by doctor shopping, which involves visiting multiple doctors in a short period of time to obtain prescription drugs. Authorities say she showed drug seeking behavior by doctor shopping to illegally obtain the painkiller Oxycodone by seeking medical attention at four different hospitals in order to obtain the drugs, using TennCare as payment.

She was first arrested in June when she was charged in Monroe County with two counts of TennCare fraud by using the program to doctor shop for Oxycodone.

“Obtaining prescription drugs illegally utilizing TennCare benefits will not be tolerated,” Inspector General Kim Harmon said. “We appreciate the collaborative efforts of the local law enforcement agencies and healthcare providers across the state working together to fight the opioid epidemic in Tennessee.”

District Attorney General Stephen Crump is prosecuting. TennCare fraud is a Class D felony punishable by up to four years in prison per charge.

The OIG, which is separate from TennCare, began full operation in February 2005 and has investigated cases leading to more than $3 million being repaid to TennCare, with a total estimated cost avoidance of more than $163.6 million for TennCare, according to latest figures. To date, 3,014 people have been charged with TennCare fraud.