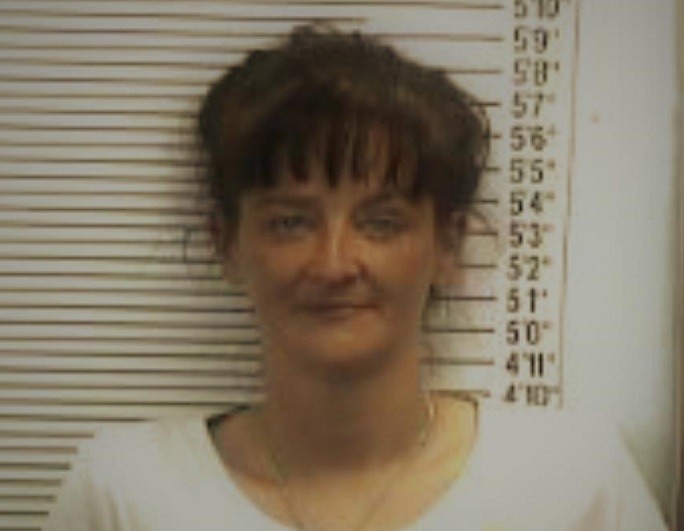 Tracy A. Eaves, 39, of Tiptonville was returned to Tennessee after she was discovered living in Missouri. She is accused of using TennCare benefits to obtain Suboxone, a drug used to treat opioid addiction by mimicking the drug’s affect without the withdrawal symptoms. Officials say she later sold a portion of the subscription during an undercover police investigation and was charged with TennCare fraud.

“It is a matter of public safety,” Inspector General Kim Harmon said. “When prescriptions hit the streets, it puts our children, our most vulnerable Tennesseans, at risk.”

District Attorney General Danny Goodman is prosecuting. TennCare fraud is a Class D felony punishable by up to four years in prison.

The OIG, which is separate from TennCare, began full operation in February 2005 and has investigated cases leading to more than $3 million being repaid to TennCare, with a total estimated cost avoidance of more than $163.6 million for TennCare, according to latest figures. To date, 3,055 people have been charged with TennCare fraud.