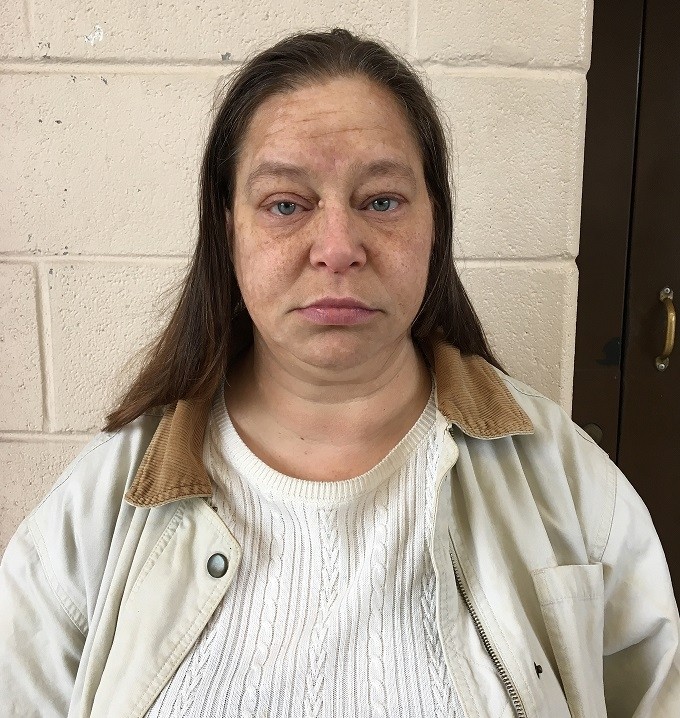 The Office of Inspector General (OIG), with the assistance of the Weakley County Sheriff’s Office, today announced the arrest of Tina Marie Christiansen (Zoeller), 47, of Greenfield. She is charged with using TennCare benefits to obtain the painkiller Morphine, which is a Schedule II controlled substance, and selling a portion of the drugs to an undercover informant with the Weakley County Sheriff’s Office. The prescriptions were obtained through a clinical visit paid for by TennCare. Christiansen is charged with TennCare fraud and sale of a Schedule II controlled substance.

“We appreciate the assistance of local law enforcement in helping us fight the war against Tennessee’s opioid epidemic,” Inspector General Kim Harmon said. “TennCare benefits are reserved for those truly in need, not for those looking to gain by selling prescriptions on our streets.”

District Attorney General Thomas A. Thomas is prosecuting. TennCare fraud and selling a Schedule II controlled substance are both Class D felonies punishable by up to four years in prison.

The OIG, which is separate from TennCare, began full operation in February 2005 and has investigated cases leading to more than $3 million being repaid to TennCare, with a total estimated cost avoidance of more than $163.6 million for TennCare, according to latest figures. To date, 3,038 people have been charged with TennCare fraud.