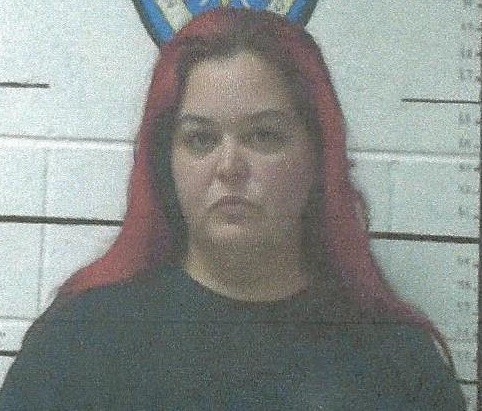 NASHVILLE, Tenn. – A Macon County woman charged with falsely reporting her income in order to enroll in TennCare must now repay the state for healthcare insurance benefits she received during the time she was on the program.

The Office of Inspector General (OIG) today announced that 38-year old Lisa A. Fuller, of Westmoreland, pleaded guilty to theft of services over $10,000. In exchange for her plea, she received five years of probation and must repay TennCare $12,190.68.

The OIG, which is separate from TennCare, began full operation in February 2005 and has investigated cases leading to more than $3 million being repaid to TennCare, with a total estimated cost avoidance of more than $163.6 million for TennCare, according to latest figures. To date, 3,034 people have been charged with TennCare fraud.