Back to Speakers Bureau 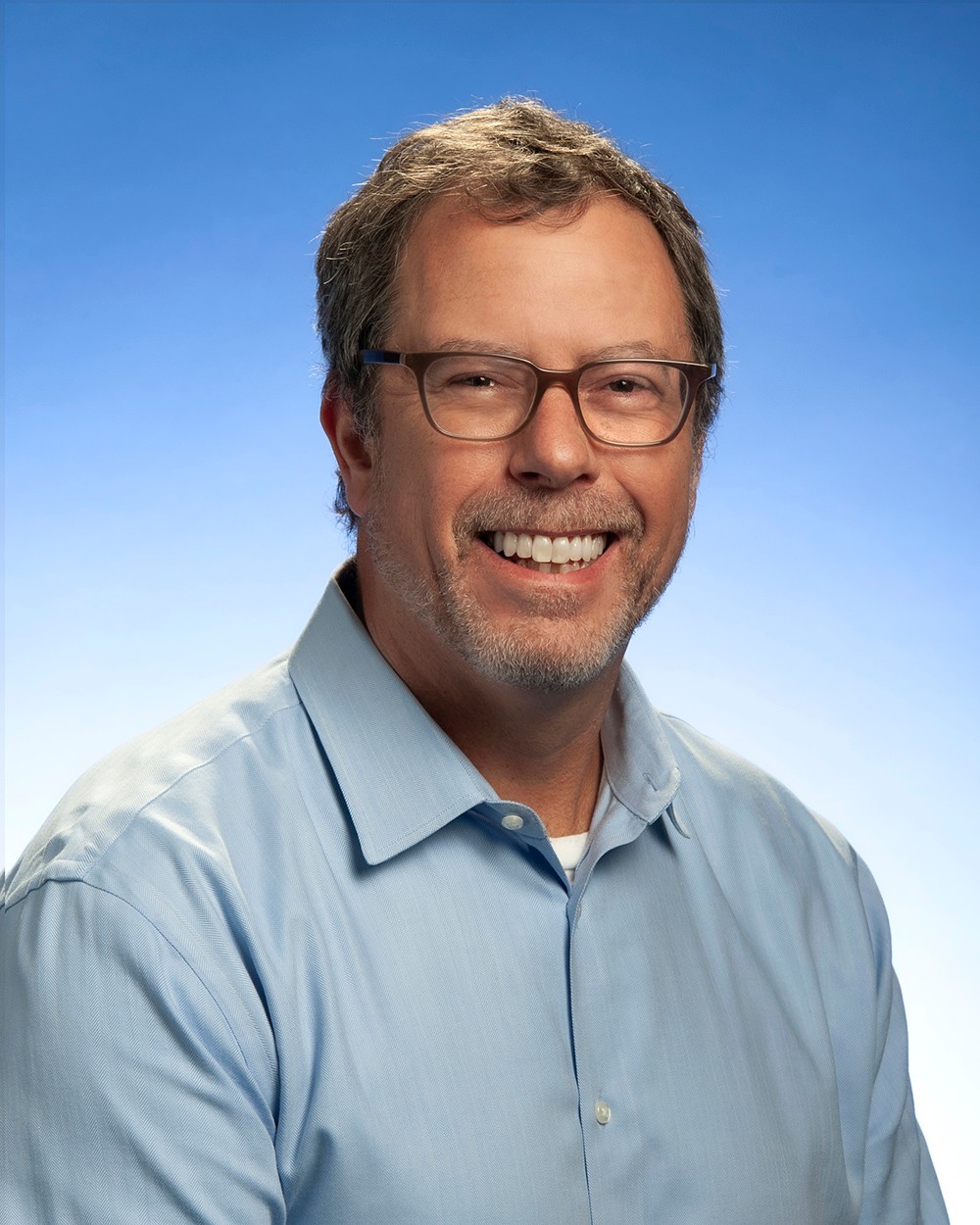 Jeff serves as senior tax counsel in the Tennessee Department of Revenue’s Legal Office. Since 2010, he has been the primary liaison to the Attorney General on all tax-related cases filed against the department in Chancery Court, represents the department directly in administrative matters, and is involved in virtually all major compromise and variance requests. Jeff has expertise in franchise & excise and sales & use tax, as well as tax incentives.

Before working at Revenue, Jeff clerked for both the Alabama and Tennessee Supreme Courts, and had his own practice for several years prior to joining the department in 2007 as a hearing officer.

Jeff graduate of University of Tennessee-Knoxville and received a B.S. in finance, and later received his law degree from the Cumberland School of Law.