Breaking Ground 107 - A Podcast Explores “The Landscape” of Disability 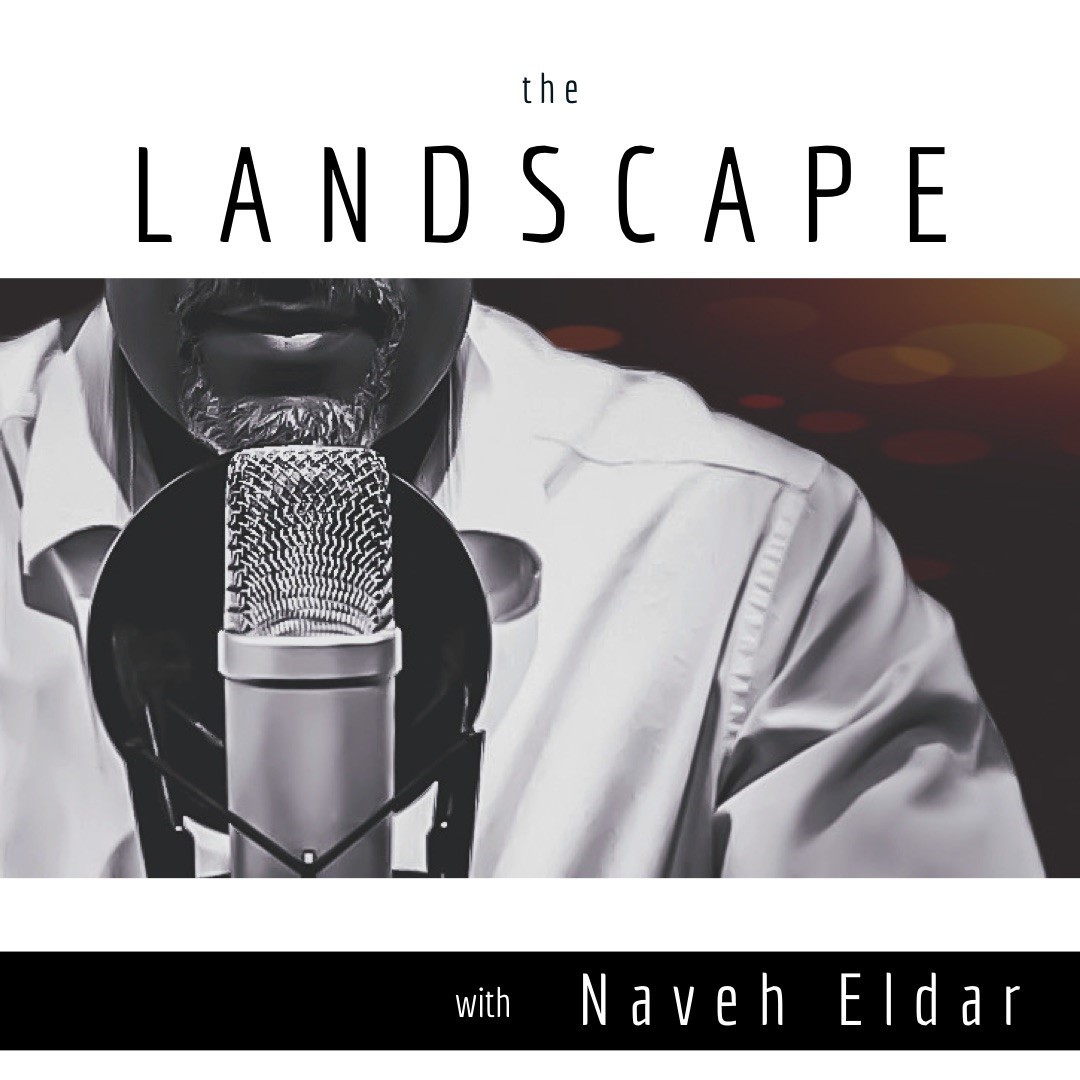 Naveh Eldar has worked in the field of disability services for more than 20 years and is an expert in supported employment for people with disabilities. Now, he’s using a new platform to talk with remarkable people about the issues he cares most about.

You can find his podcast, “The Landscape,” on all podcast apps or at: https://www.tennesseeworks.org/the-landscape-podcast/.

What prompted you to create the podcast?

In my career, I have worked for two main populations within the disability community:

Learning best practices for each population has really helped me see my work from more angles. It for sure made me better at my job. So, I decided to look for a podcast where I could learn about all types of disabilities, and be inspired by the work being done from every population.

I also tend to focus on all the wrong in the world. I wanted a show that would be uplifting and show all the great work and people that were out there. There are businesses with heart, and programs changing the world, and people who are examples of what is possible. I wanted to hear them all.

But when I looked, all the podcasts on disability issues seemed to be very niche. Many of the people I wanted to hear from were nowhere to be found. For example, I searched for an interview with Susie Rutkowski. She is a co-founder of Project SEARCH, which is an amazing internship program for students with intellectual and developmental disabilities. I happen to know Susie. When I didn’t find an interview featuring her, I emailed her and asked if she’d ever done one. She told me that she had never heard of podcasts.

The same thing happened with another international program for people with disabilities I knew about. Then I decided, “Okay, these people need to be heard. These programs need to be spread wide and far and celebrated!” So…I decided to start my own podcast on people, programs, and businesses that are changing the landscape for individuals with any type of disability!

Who have been some of your most memorable podcast guests?

The cheesy thing to say, which happens to be true, is that I absolutely love all the guests I’ve brought on the show. I’m the one who invites them, so it makes sense that I invite those that interest me greatly. Having said that, Linda Murnane was my favorite interview. She’s the only person that I gave two episodes to, because her story was so fascinating.

The first episode tells her story of fighting through all these obstacles to become a lawyer. She faced parents that wouldn’t pay for her schooling because she was a female. The Airforce at the time kicked women out if they got pregnant and wouldn’t put their child up for adoption!

Then, in the second episode, she rises through the Airforce ranks to become a lawyer, then all the way to becoming the lead judge over all of Europe. The highest point, though, was when she was later invited to be the head judge for the United Nations over war crimes in the former Yugoslavia. I listen to her story and I am humbled by her passion, humanity, and intelligence.

Other favorite episodes have been:

How have your guests and their stories changed you?

This podcast has impacted me in every way imaginable. It has helped with my mental health. I have learned things that help me do my job as an employment specialist helping people with disabilities. It has helped me lessen my bias, because we ALL have biases, so not working on that isn’t very productive. And it has brought me into the wider disability community, which is where we all should be.

Advocates often get frustrated when others know so little about whatever they are advocating for. An example is: if you are an advocate for cerebral palsy, you are amazed at how little others may know about CP. But ask yourself how much you know about cystic hygroma, Ehlers-Danlos Syndrome, or schizophrenia? No one can know everything, but we should make an effort to learn about others.

Like I said earlier, this podcast is about people, programs, and businesses changing the landscape for people with any type of disability. The goal is for it to be entertaining, uplifting, and educational.