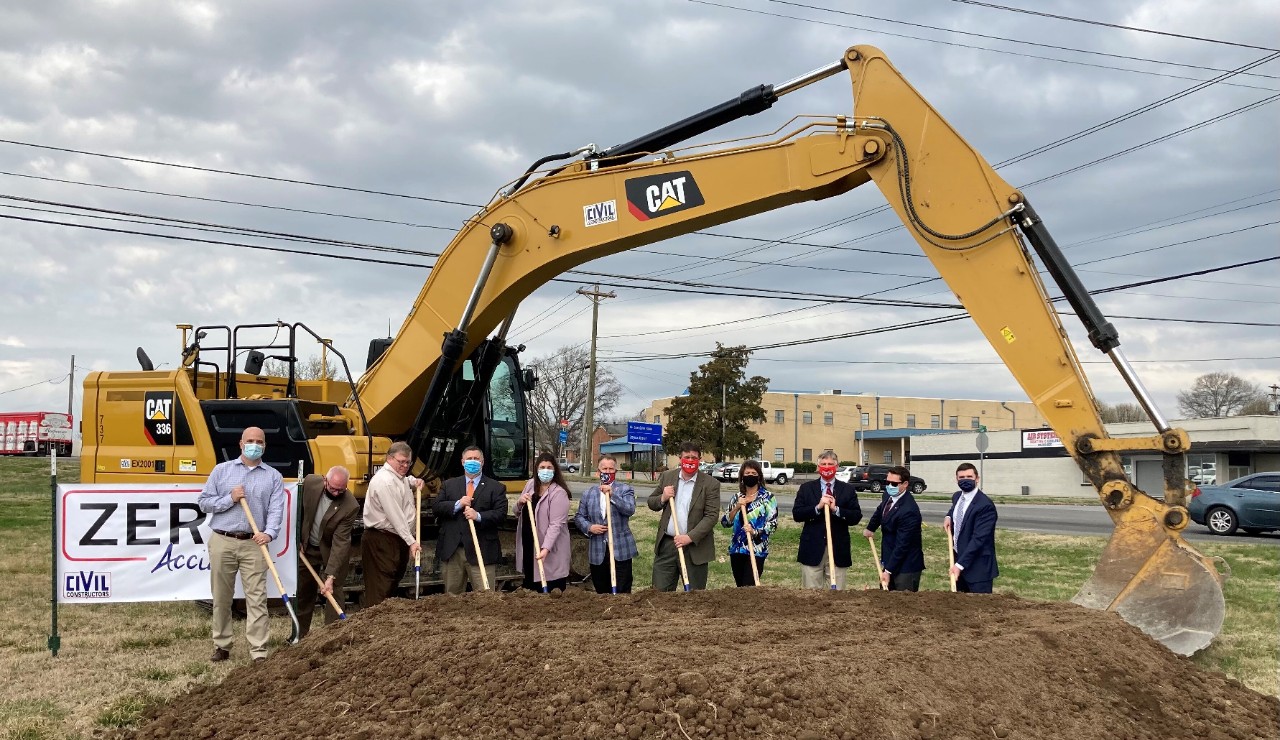 The $61 million project will widen approximately four miles of the existing two-lane roadway to four travel lanes from Nissan Drive (SR 102) to Interstate 840. There will also be an additional center turn lane at intersections.

“We are happy to get this important widening project underway,” TDOT Commissioner Clay Bright said. “Smyrna and the Rutherford County area are growing rapidly. This project will help support that growth and make safety improvements to the corridor.”

A new bridge will be constructed over the Stones River, and the bridge over I-840 will be widened to include four travel lanes and a center turn lane.

There will be signal modifications at the intersection of Jefferson Pike and Nissan Drive and new traffic signals at Hickory Grove Road and the I-840 eastbound and westbound access ramps.

Civil Constructors, LLC is the prime contractor. Most lane closures for construction work will be between 9 AM-3 PM. The project has an estimated completion date of August 2024.