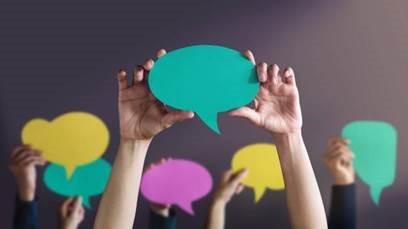 How to Provide Feedback to the Tennessee Department of Health

The public is encouraged to provide feedback on the progress and impact of the Ballad Health merger on the region.

In person:     at Public Hearings (to be announced at least three weeks in advance)

Please be aware that any comments or information you submit or share with the Department will be considered a public record.

How to File a COPA Complaint
Close