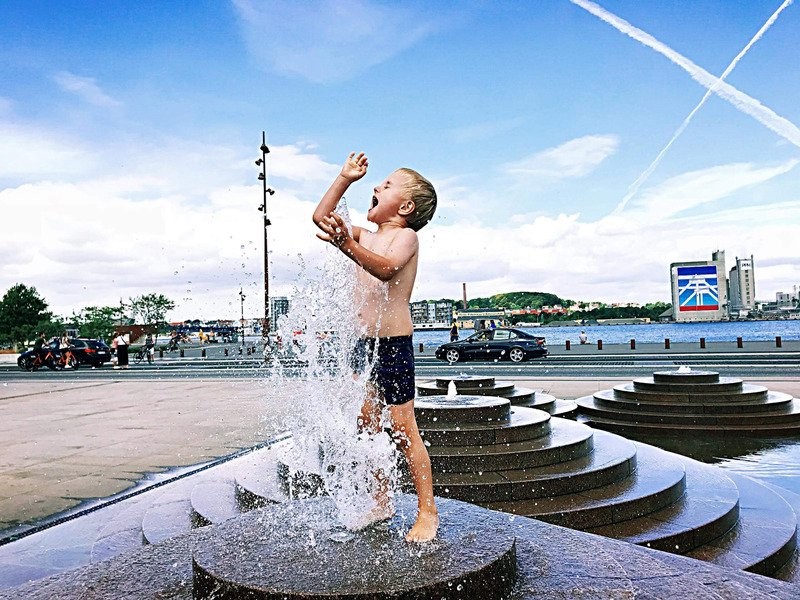 In 2014, we investigated an uncommon waterborne salmonellosis outbreak.  There was one risk factor in common to many of the cases -- having enjoyed water recreation at a splash pad.  The investigation lead to a state survey of water quality and patron behaviors at splash pads.

In 2018, a large outbreak involving multiple pathogens was investigated at an outdoor adventure company in Eastern Tennessee. Visitors to the facility had drank water from an untreated well and later become ill. Testing of the water identified E. coli and coliforms, which indicated contamination.