Breaking Ground 101 - Your Chance to Be Counted: Why the Census Matters

Every 10 years, the United States counts every person living in our country through a census. This year, 2020, is time for a new census.

The census affects many key things:

Tennessee Governor Bill Lee wants citizens to know how important the census is for our state. “We need your help to get an accurate count,” Governor Lee said in a video announcement.  “The census is a once-in-a-decade process of gathering information from households across the country. It’s completely confidential and critical to making sure our hard-earned taxpayer dollars come right back into Tennessee.”

If you don’t take part in the census, you will not be included in the count of how many people live in your community and in our state. That means less funding for important disability and community services.

People with disabilities can be under-counted in the census for many reasons. These reasons include:

When will the census happen?

The census process begins in March. You will receive a form in the mail with directions on several ways to complete the census. You will be asked to fill out the census by April 1.

The U.S. Census Bureau will share the new census data with the public in November 2020.

How do I get counted in the census?

There are three ways you can take part in the census on your own:

You can ask for help filling out the census, from someone you know or from a census worker. If you don’t have a computer or internet but want to fill out the form online, you can use your local library.

If you don’t fill out the census using one of those three ways, a census worker may come to your house in May, June, or July to help you fill it out. All census workers will have a badge with their picture and information so you know they really work with the census.


Can my information be used against me?

No! The law says your census information can only be used for the census count. It won’t be shared with law enforcement or immigration agencies or used in decisions about whether you qualify for benefits.


Will the census ask if I am disabled?

No. The census won’t ask whether you have a disability. As we already mentioned, it’s important for people with disabilities to be counted.  The amount of money given to crucial programs is decided by how many people live in your city, county, and state. 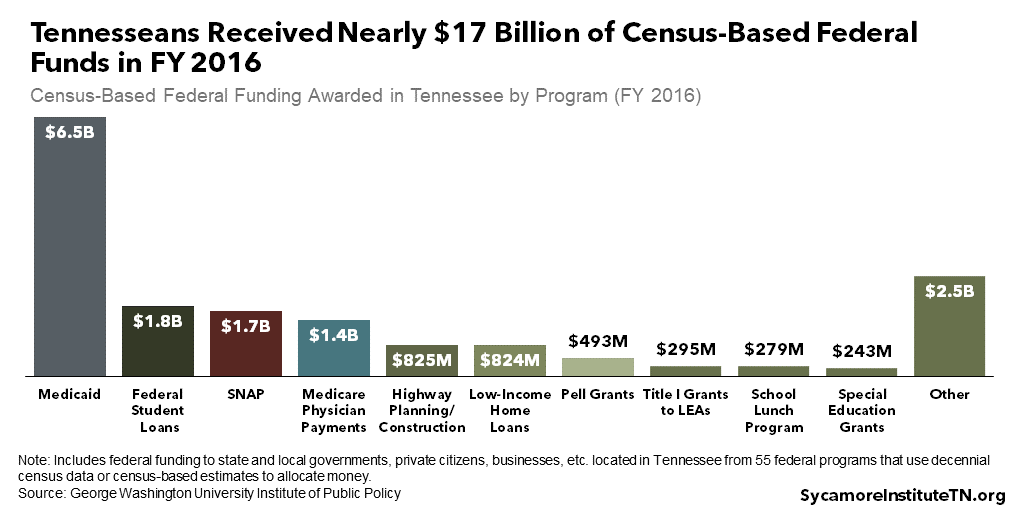 Graphic via the CDC