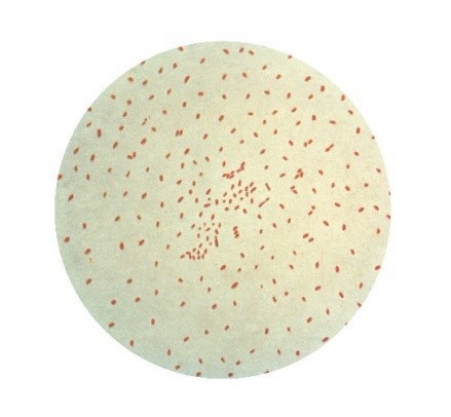 Pertussis, also known as whooping cough, is a vaccine-preventable respiratory illness caused by the bacteria Bordetella pertussis. Pertussis is extremely contagious and is spread from person to person by coughing or sneezing. Symptoms usually develop within 5-10 days after exposure, but sometimes up to 3 weeks later. During the early stage of the disease, symptoms include runny nose, low-grade fever, and mild cough. These symptoms can last for 1-2 weeks. Later symptoms include the gradual onset of coughing, which develops into fits of rapid coughs, sometimes with a classic inspiratory whoop as the patient gasps for air, and sometimes with post-coughing vomiting and exhaustion. The cough can persist for 6 weeks or longer. In small infants, the cough can be minimal or nonexistent and they may become apneic (stop breathing). Infants younger than 1 year, especially the youngest infants and those who are incompletely immunized, are the most likely to have serious illness and require hospitalization. Deaths are rare, but most likely to occur in infants under 3 months of age.