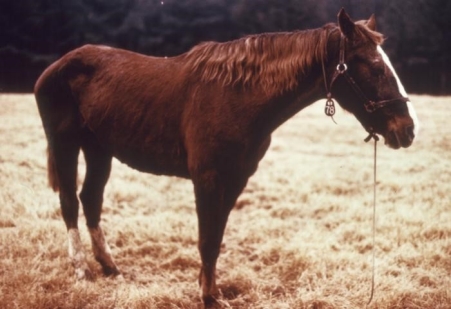 Infectious agent:  These three viruses are members of the genus Alphavirus, family Togaviridae.

Description of illness: Systemic infection has an abrupt onset and is characterized by chills, fever, malaise, arthralgia, and myalgia. The illness lasts 1 to 2 weeks, and recovery is complete when there is no central nervous system involvement. In infants, the encephalitic form is characterized by abrupt onset; in older children and adults, encephalitis is manifested after a few days of systemic illness. Signs and symptoms in encephalitic patients are fever, headache, irritability, restlessness, drowsiness, anorexia, vomiting, diarrhea, cyanosis, convulsions, and coma.  Approximately a third of all people with EEE die from the disease. Death usually occurs 2 to 10 days after onset of symptoms but can occur much later. Of those who recover, many are left with disabling and progressive mental and physical sequelae, which include can range from minimal brain dysfunction to severe intellectual impairment, personality disorders, seizures, paralysis, and cranial nerve dysfunction. Many patients with severe sequelae die within a few years.  EEE has been reported in equines in Tennessee but so far not in humans.  VEE and WEE have not been reported in Tennessee.