The Council mourns the loss of dedicated Council member and advocate Douglass Hall of Memphis, who passed away in January 2018 at the age of 62. Douglass served as the Memphis Delta Development District representative on the Council since being appointed by Governor Bill Haslam in 2015. He was also a graduate of our 2014-15 Partners in Policymaking™ Leadership Institute and often spoke about what a life-changing experience the Partners program was for him.

Council Partners in Policymaking Director Ned Andrew Solomon shared: “Douglass graduated with the 2014-15 Partners class. He was beloved by his classmates, and, although he was not a man of many words, he could always be counted on to say something incredibly insightful that would perfectly frame a point of discussion. He was always looking out for others, supporting others with disabilities despite his own health and sight limitations. His intelligence, humor and kindness will be missed.”

Douglass spent the major part of his scholastic and professional careers in the information technology field after completing extensive IT training at Southwest Tennessee Community College. He worked as a network and information specialist for Goodwill Homes Head Start, Family Services of the Mid-South and the Childcare Resource and Referral Center. He was an entrepreneur who established two businesses: Byte Size Networking Services and the Memphis Technology LunchBox.

An expert in the use of technology, Douglass had a passion for helping people with disabilities, especially the blind, find those “tools” that would help them succeed. He was also a regular fixture at his local public library where he assisted blind people in accessing the library’s resources and services.

Council Executive Director Wanda Willis shared: “Doug’s loss will be felt by all who knew and loved him, and to know him was to love him. He had an uncommon ability to make you feel relaxed and warm, as if you were the most important person in the room. Doug inspired me more than he’ll ever know.” 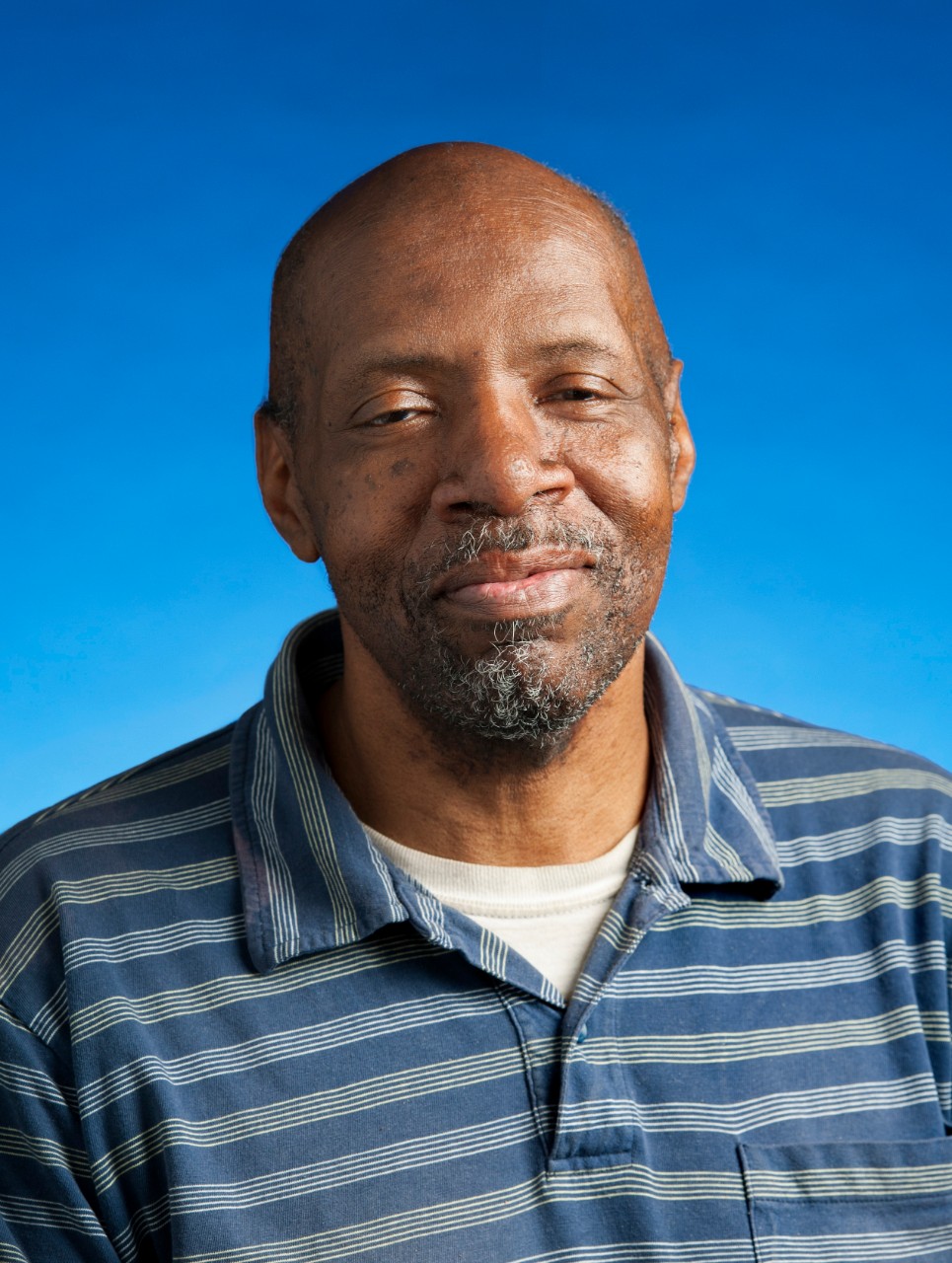