On July 16, Ashley Edwards joined the staff of the Tennessee Council on Developmental Disabilities as executive assistant to the Council’s executive director, Wanda Willis.

Ashley has previously worked in the education field, most recently as a math teacher at Nashville Classical Charter School. She served as program manager for a model science, technology, engineering and math program for the Nashville After Zone Alliance, a project that began in the Nashville Mayor’s office. She has also worked as a content editor and writer for Common Sense Media, a national organization that rates and reviews digital media for kids and families.

"I'm excited to support the Council’s work across the state,” said Ashley. “I’ve spent the majority of my career working with youth and families in Middle Tennessee and look forward to broadening my lens beyond the school building. I’m looking forward to meeting everyone, learning from the Council and its partners, and providing support to the Council’s initiatives and programs."

JoEllen Fowler, administrative assistant for the Council who supported Wanda for the past 15 years, has transitioned into a new role overseeing several administrative processes and responsibilities related to the Council becoming an independent, stand-alone agency in state government in July 2016.

“We are incredibly fortunate to have JoEllen and Ashley on the Council team,” said Wanda Willis. “Both are extremely skilled and dedicated to the work that the Council does.” 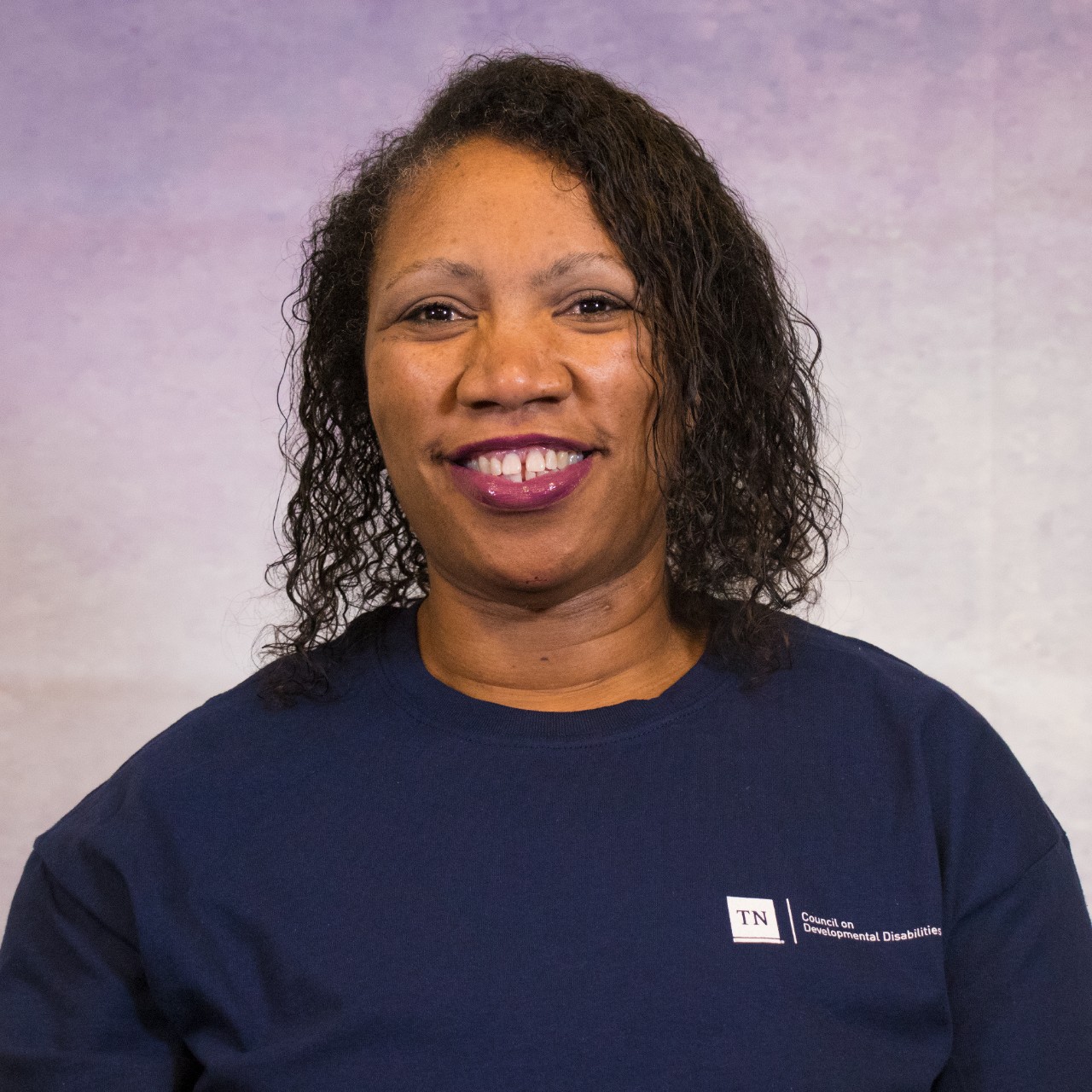 In June, Governor Haslam appointed Alicia Hall of Cordova, Tennessee to represent the Memphis Delta Development District on the Tennessee Council on Developmental Disabilities. Alicia is the wife of Gino, Sr. and the mother of Gino, II (14 years old) and Gabrielle (10 years old). She is the founder and chief executive officer of “Maximum Abilities” (formerly the GLH Retinoschisis Foundation & support group). She works as an ESL (English as a Second Language) tutor with Shelby County Schools and as the director of finance at Evangel Church in Memphis. She graduated from Southwest Tennessee Community College with an associate’s degree of applied sciences in business management.

Alicia is also a 2016-17 graduate of the Council’s Partners in Policymaking™ Leadership Institute and has a son with vision loss. She currently serves on the West Tennessee Family Support Council as a Shelby County School System Parent Ambassador and formerly served as the family chair and co-chair of the Foundation Fighting Blindness – Memphis Vision Walk.

Alicia shared, “I can honestly say that if God didn’t allow me to have to face the vision impairment of my son, Gino, II, who is currently 14 years old but was 14 months old at the time of being diagnosed with Juvenile X-Linked Retinoschisis, I might not have the drive I do today to be a strong advocate for those with disabilities. It is an honor to serve on the Tennessee Council on Developmental Disabilities because I have a passion and a purpose to be the voice for those who are not given the chance to use their own voice.”