Community service recognition programs for higher education students and faculty/staff at the campus level were created in Tennessee through legislation enacted by the General Assembly in 1991. In 1997, the awards were named for the late Representative Harold Love, who was instrumental in passing the enabling legislation. The Tennessee Higher Education Commission was given the charge to develop rules and regulations by which to implement these programs for public and private two and four-year institutions. A taskforce of institutional and board representatives is convened each year to review each proposal submitted by the campuses and to select the five student and five faculty/staff recipients. Each recipient will receive a $1000 cash prize.​

Love is in the House

Elected to the General Assembly in 1968, Representative Harold Love, Sr., was known for his compassion and good humor. A prominent Nashville insurance salesman, Rep. Love also served on the board of directors for the South Street Center and the Eighteenth Avenue Community Center. He graduated from Tennessee State University and was awarded its Distinguished Alumnus Award.

With the welfare of his community as his primary concern, Rep. Love would go to any lengths to help a constituent in need, even if it meant giving from his own pocket. That is why, whenever he was present during a session of the House of Representatives, it was said, “Love is in the House.” 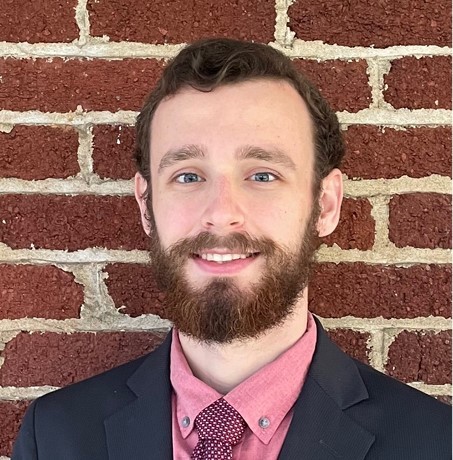 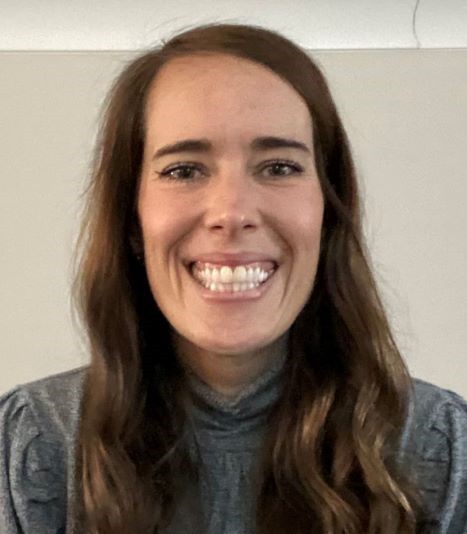 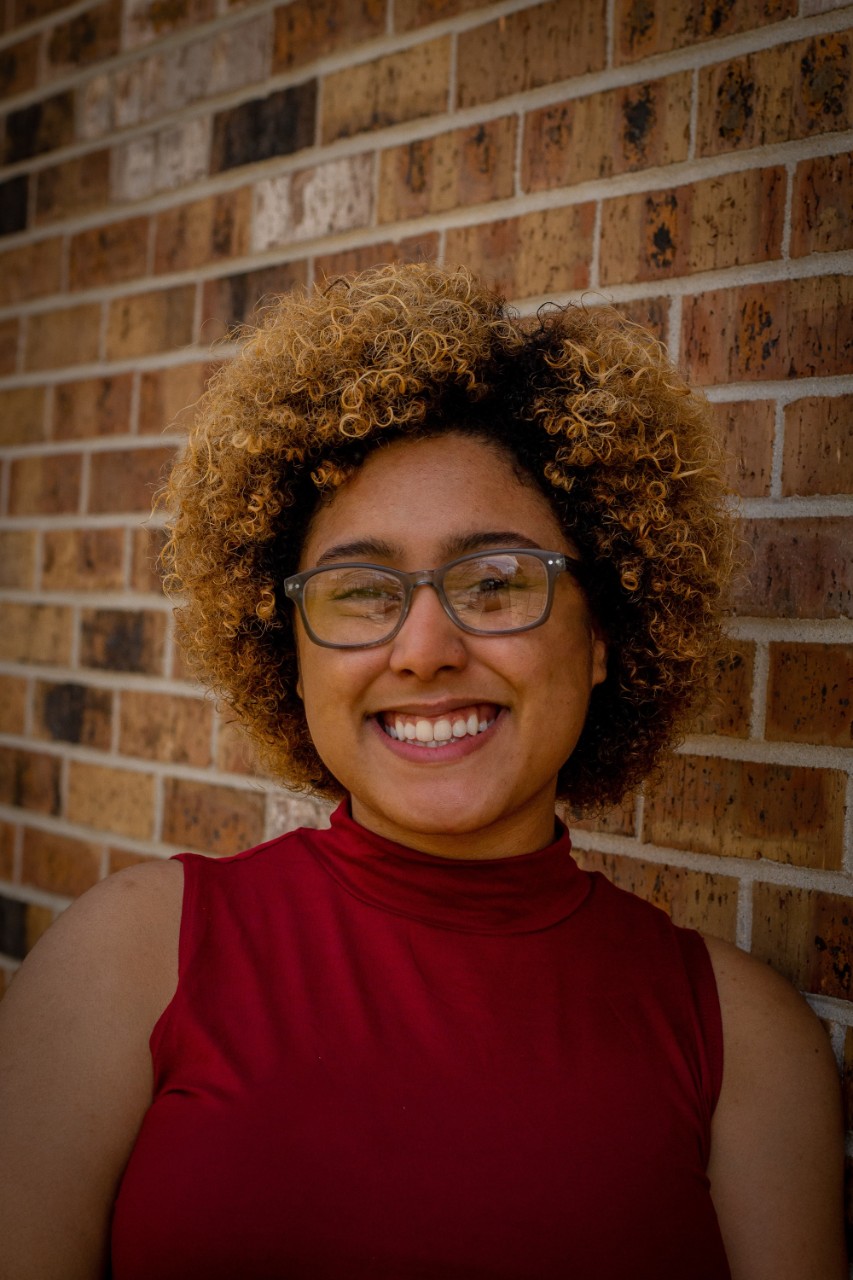 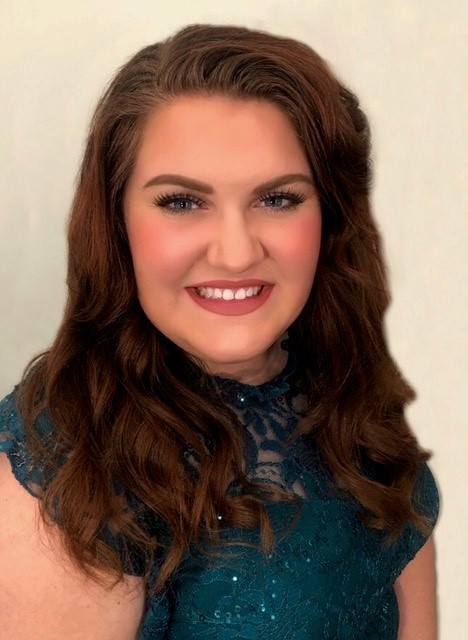 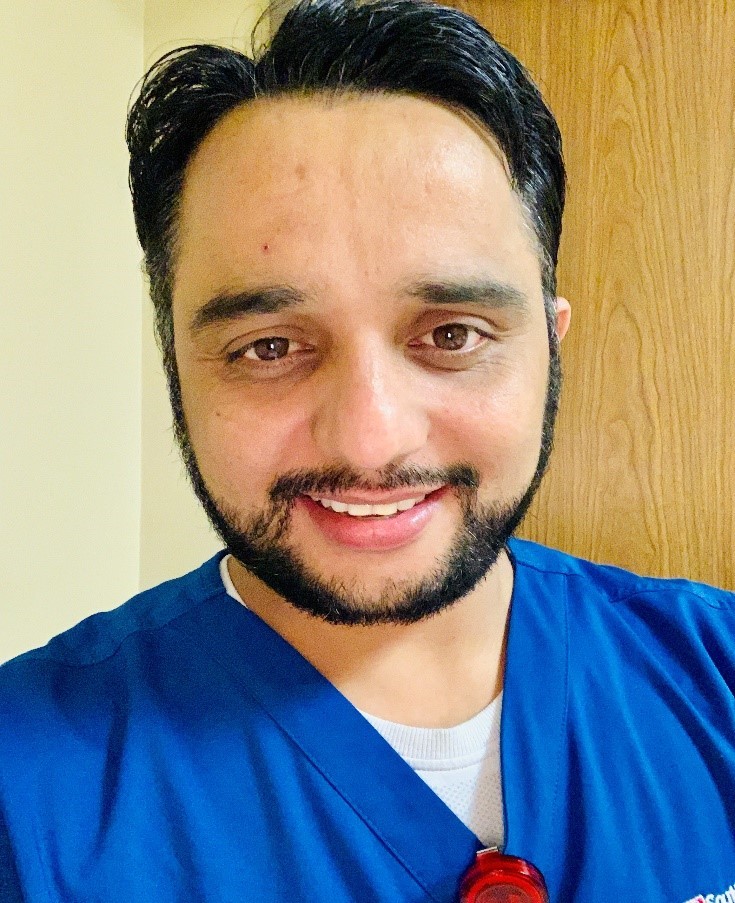 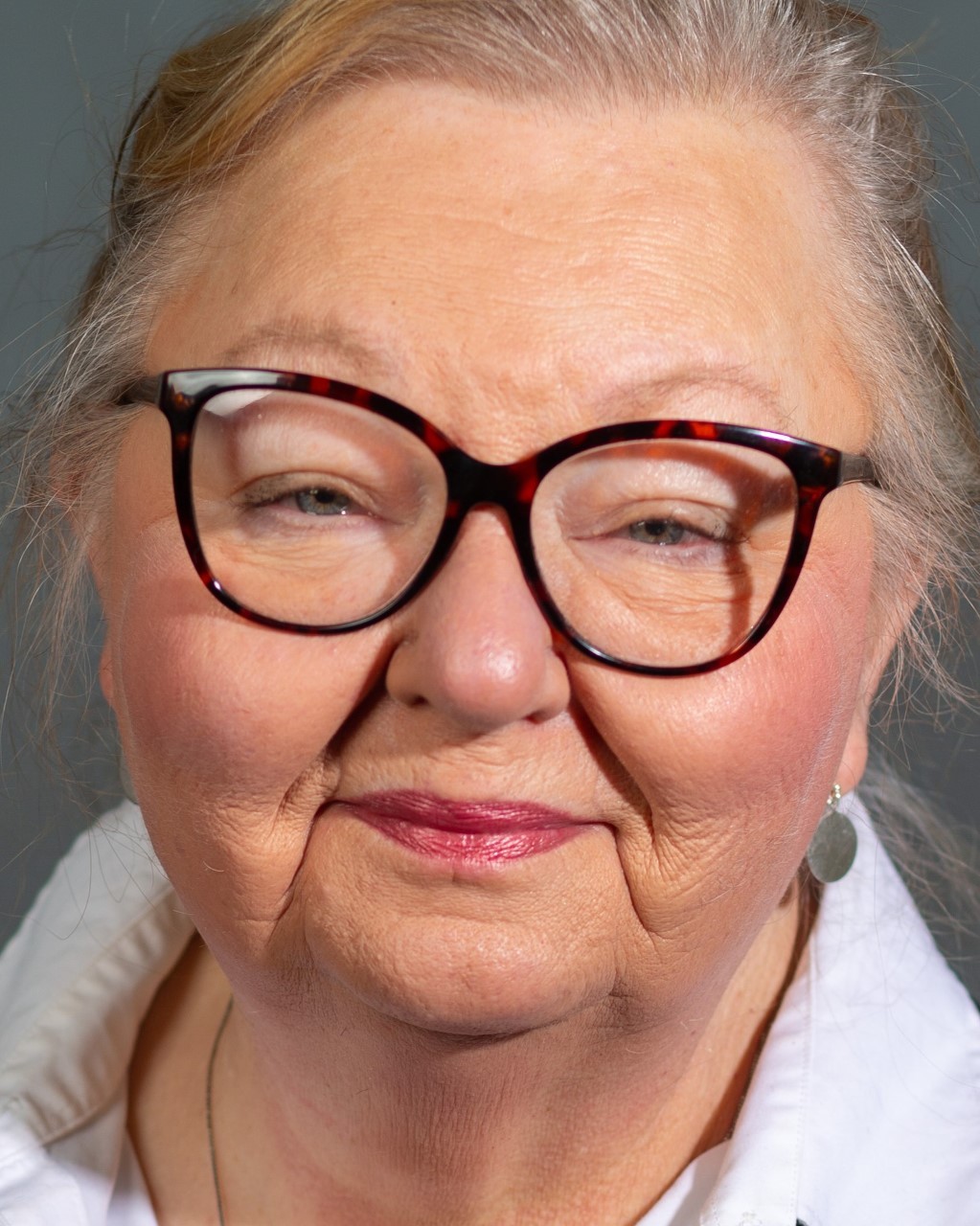 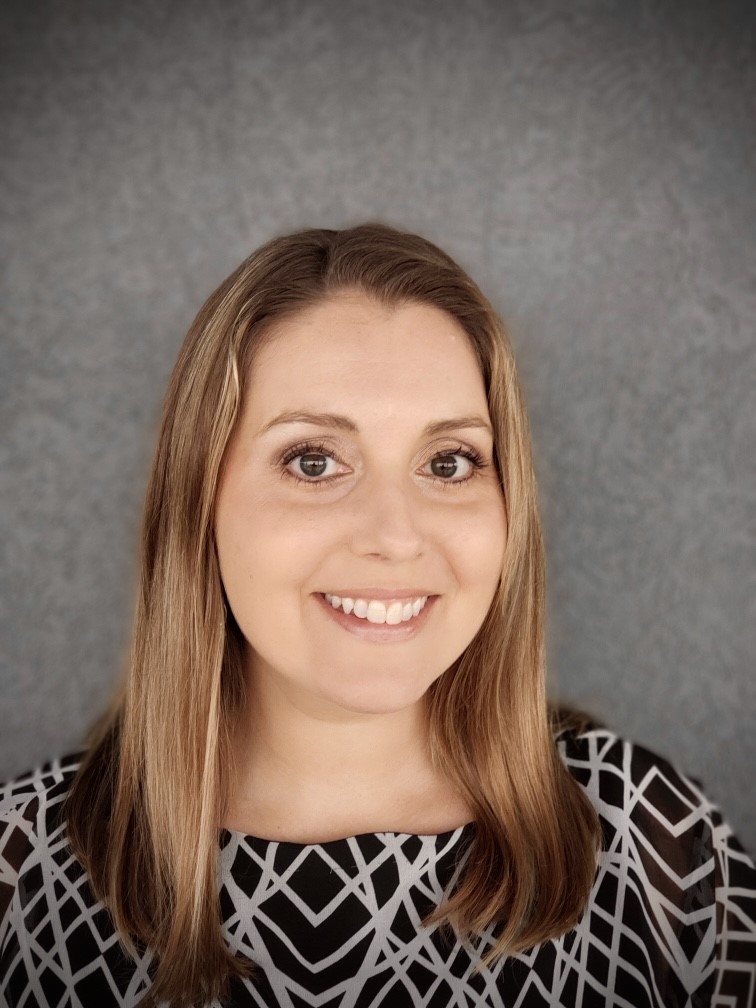 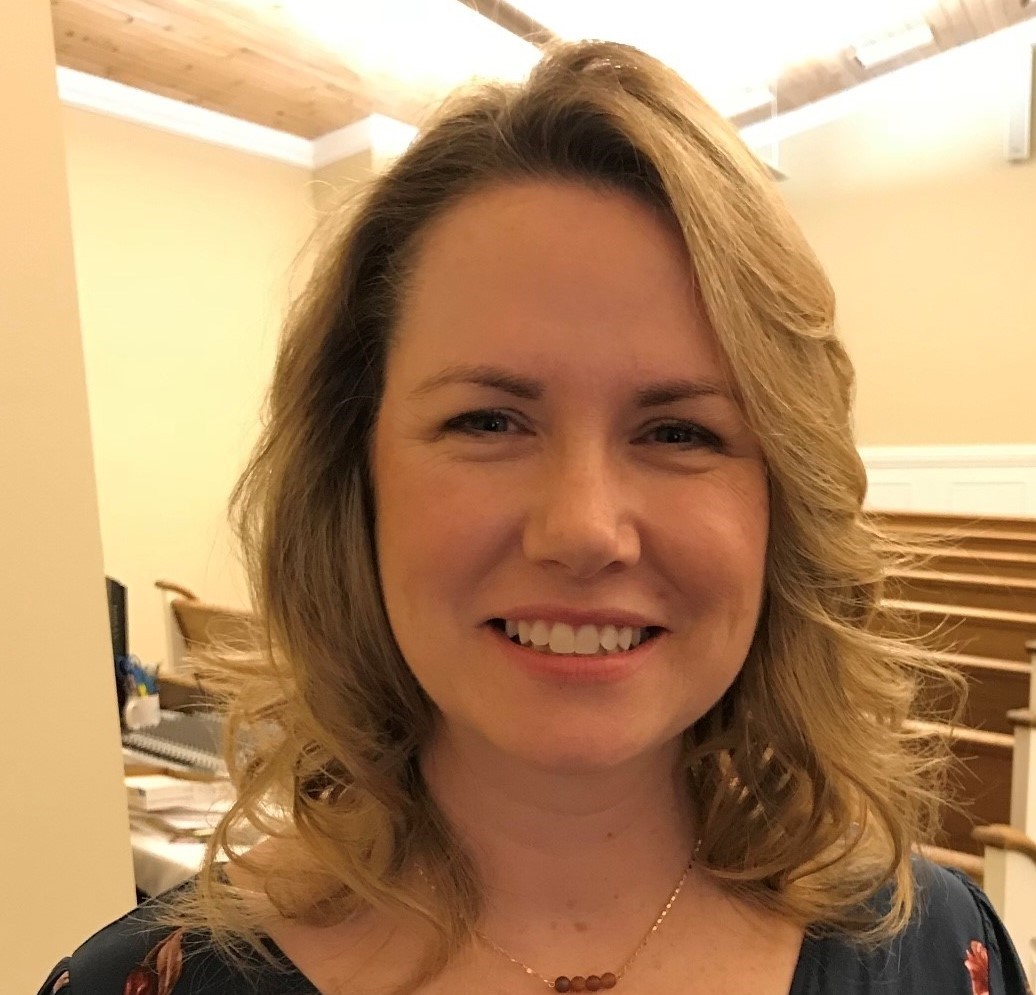 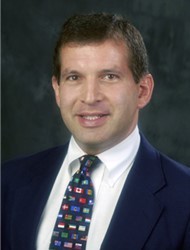 Please check back for 2023 nomination information.