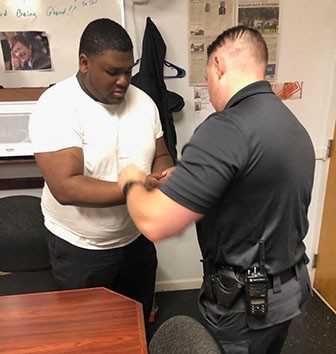 HENNING – An arrest has been made after an internal investigation into a Correctional Officer’s attempt to introduce contraband into the West Tennessee State Penitentiary (WTSP).  Captain Clayton Taylor and Internal Affairs Officer Thomas Shell conducted a proactive search on July 12, 2020 of TDOC employee Trayvon Lee.

At approximately 6:00 a.m., the checkpoint officer on duty noticed that Officer Trayvon Lee had a strong odor of marijuana as he arrived for his shift.  Capt. Taylor and Investigator Shell were notified and spoke to Officer Lee, he was pat searched at checkpoint and again at operations.  Lee was questioned by Capt. Taylor and denied smoking or possessing contraband.  He denied there were drugs in his car, however; he consented to a vehicle search.  The search was performed by Investigator Shell, K-9 Officer Verble Cannon, Cpl. John Baucon and Capt. Taylor.  The search uncovered 13 ounces of marijuana and 10 ounces of tobacco in the trunk spare tire area and four other packages wrapped in black tape.  Lauderdale County Sheriff’s investigator Steven Coward was notified and arrived on the scene, where he examined the packages, and found two packages containing 10 ounces of tobacco and 2 packages containing 13 ounces of marijuana. Lee was arrested and charged with Introduction of Contraband into a Penal Facility and Possession of Schedule VI Drugs.  Lee has been terminated from employment at WTSP. 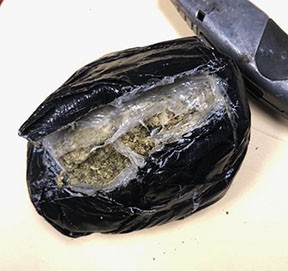 “The introduction of contraband into one of our prisons by anyone is a felony offense and a threat to the safety of our team, the offenders we supervise and the public,” TDOC Commissioner Tony Parker said.  “We remain committed to working with local law enforcement to vigorously prosecute anyone who attempts to bring in contraband whether it is an inmate, visitor or staff." 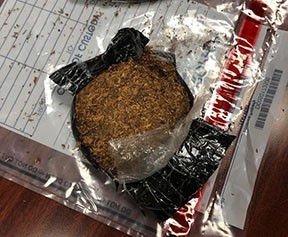 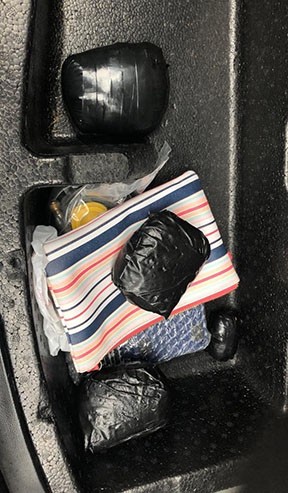