TIPTONVILLE – The two inmates who escaped from the Northwest Correctional Complex/Minimum Security Annex have been arrested in Pompano Beach, Florida and are now in police custody.  Robert Lee Brown and Christopher Osteen were taken into custody by the Broward County Florida Sheriff’s Department, the U.S. Marshals Service, and other local and federal law enforcement agencies three days after leaving the facility in Tiptonville.

The Department of Correction’s Office of Investigations and Conduct will continue to work with other agencies to investigate this incident and bring additional charges, where appropriate.  The inmates will be returned to TDOC custody and housed at an appropriate facility. 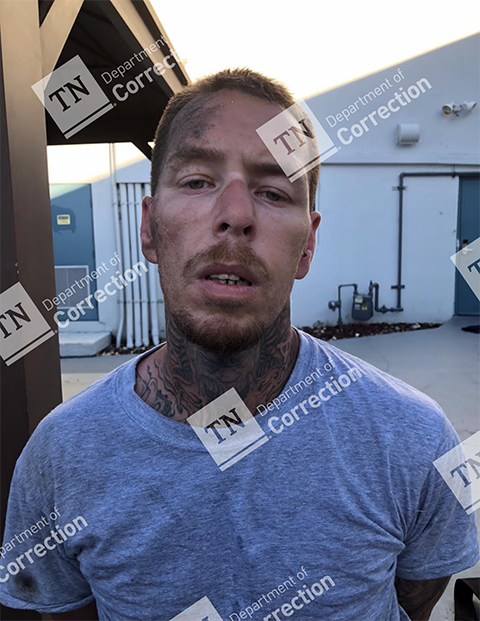 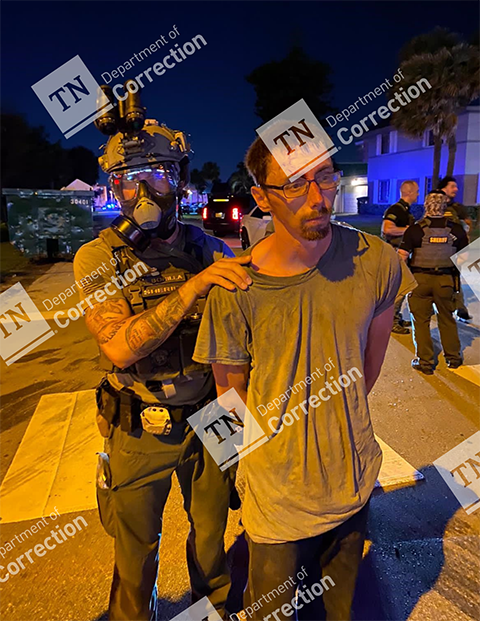