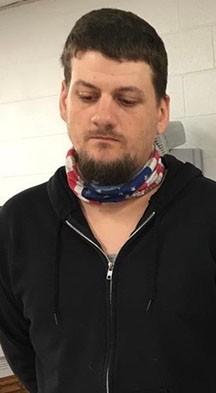 MOUNTAIN CITY – A former employee of the Northeast Correctional Complex (NECX) has been arrested after trying to bring drugs into the facility.  Charles McMillian had worked at the prison for only three months when he was stopped by checkpoint officers after institutional investigators received an anonymous tip and found in possession of 3.1 grams of meth and two electronic cigarettes.   McMillian was taken into custody by the Johnson County Sheriff’s Office and charged with introduction of contraband into a penal facility and possession of drugs.  His employment was terminated immediately.

“The introduction of contraband into our prisons by anyone is a felony offense and a threat to the safety of our team, the offenders we supervise, and the public,” Commissioner Tony Parker said.  “We remain committed to working with local law enforcement to vigorously prosecute anyone who attempts to bring in contraband, whether it is an inmate, visitor, or staff." 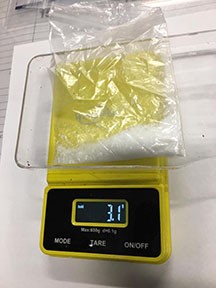