Bureau of Ethics and Campaign Finance 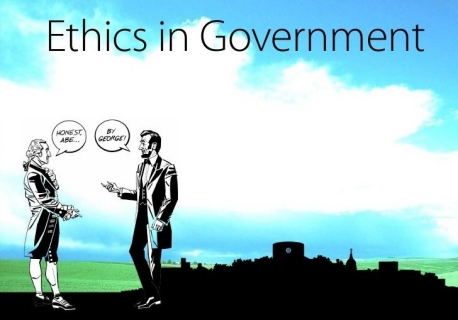 The Tennessee Ethics Commission was created in an effort to sustain the public's confidence in government by increasing the integrity and transparency of state and local government through the regulation of lobbying activities, financial disclosure requirements and ethical conduct.

Services provided by the Tennessee Ethics Commission are: 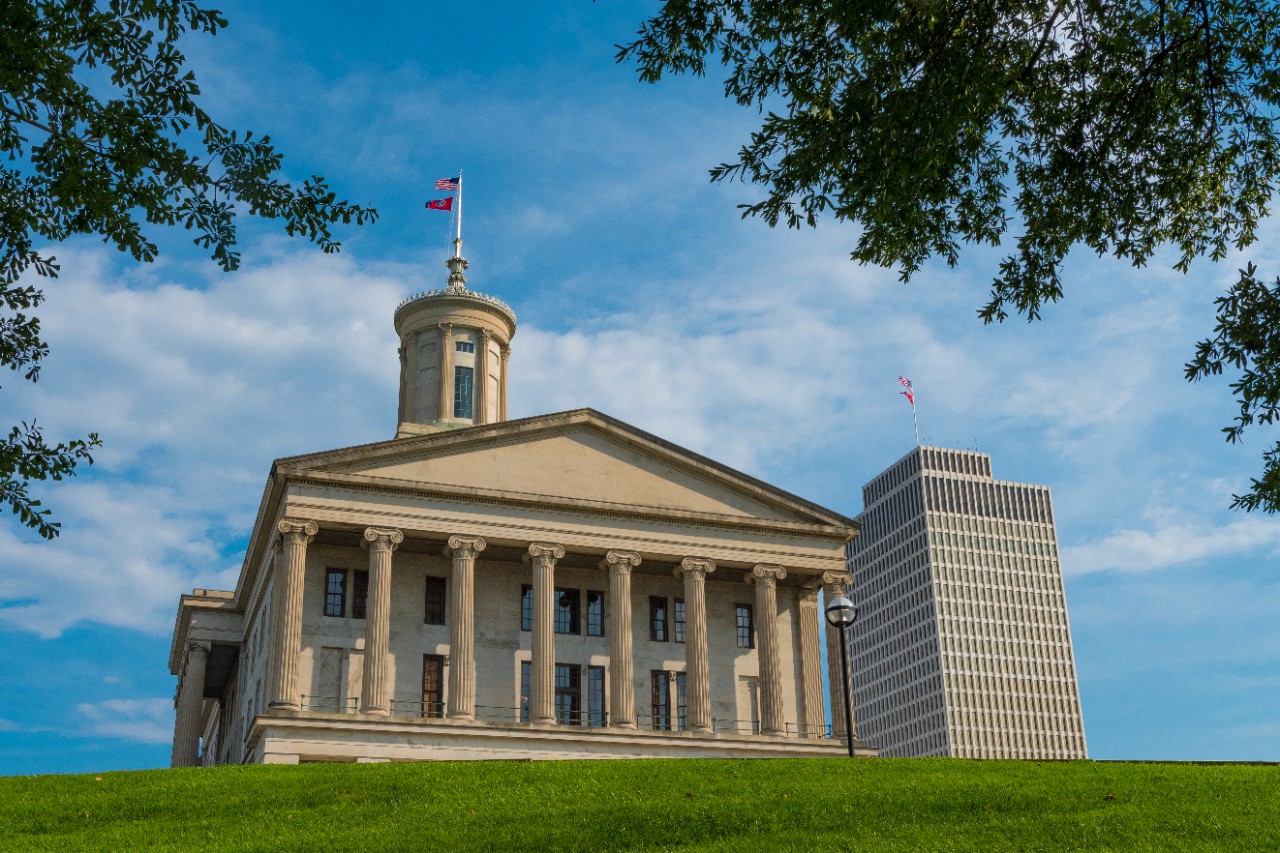 The Tennessee Registry of Election Finance was created by the General Assembly in 1989 as an independent entity of state government. (T.C.A. §2-10-201, et seq.) The agency is responsible for the enforcement of the following laws:

Services provided by the TN  Registry of Election Finance are:

"Public confidence on the integrity of the Government is indispensable to faith
in democracy; and when we lose faith in the system, we have lost faith in
everything we fight and spend for" - Adlai Stevenson