NASHVILLE, Tenn. – Over the weekend, Tennessee Governor Bill Lee traveled to the U.S. Southern Border to meet with Tennessee National Guards troops and receive briefings regarding the skyrocketing rate of illegal crossings and criminal activities.

“Tennesseans serve on the front lines of the Southern border crisis, and it has rapidly escalated to not just a matter of public safety, but a threat to our country’s national security,” said Gov. Lee. “Americans owe these troops a debt of gratitude for their service, and the federal government owes Americans a plan to restore both our border security and our standing as a global power.”

Tennessee Adjutant General Jeff Holmes accompanied Gov. Lee and First Lady Maria Lee to spend time with troops and thank them for their service. Gov. Lee and Major Gen. Holmes also participated in a series of briefings regarding illegal crossings with origins from 56 countries, drug seizures and other exploitive crimes like human trafficking.

“What I saw at the border is unsustainable for our country and should be number one priority for national security,” said Gov. Lee. “Tennessee will always step up and serve, but we need immediate reinforcements, like a finished border wall, to ensure our men and women in uniform have the tools they need to do their job.”

Tennessee National Guard serve at the Southern border in the following support capacities: 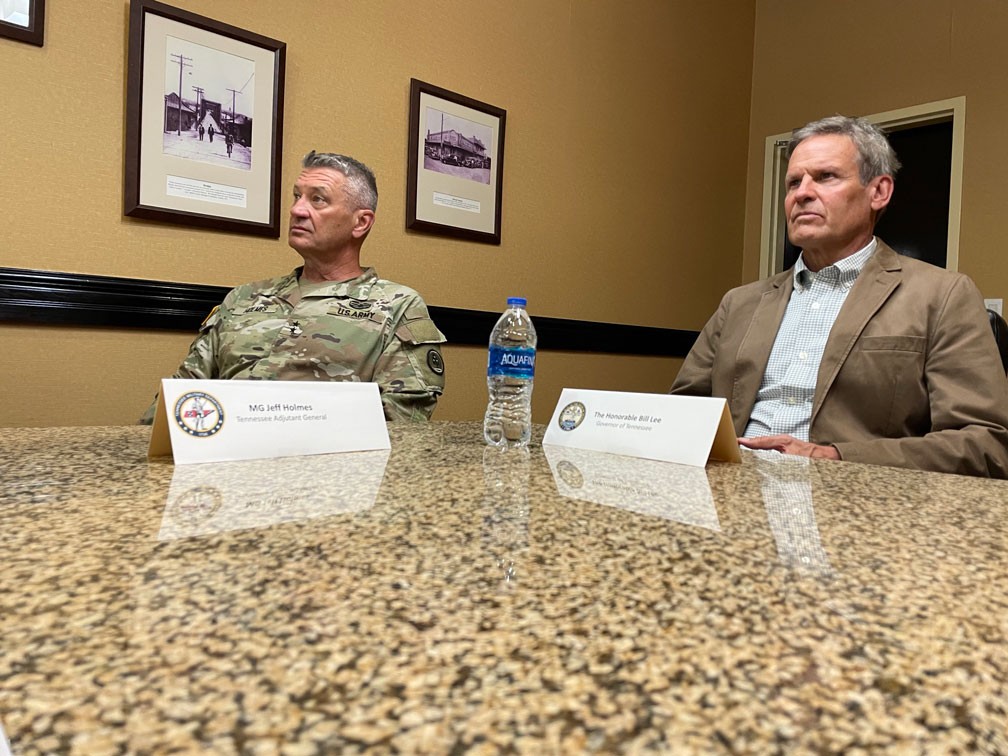 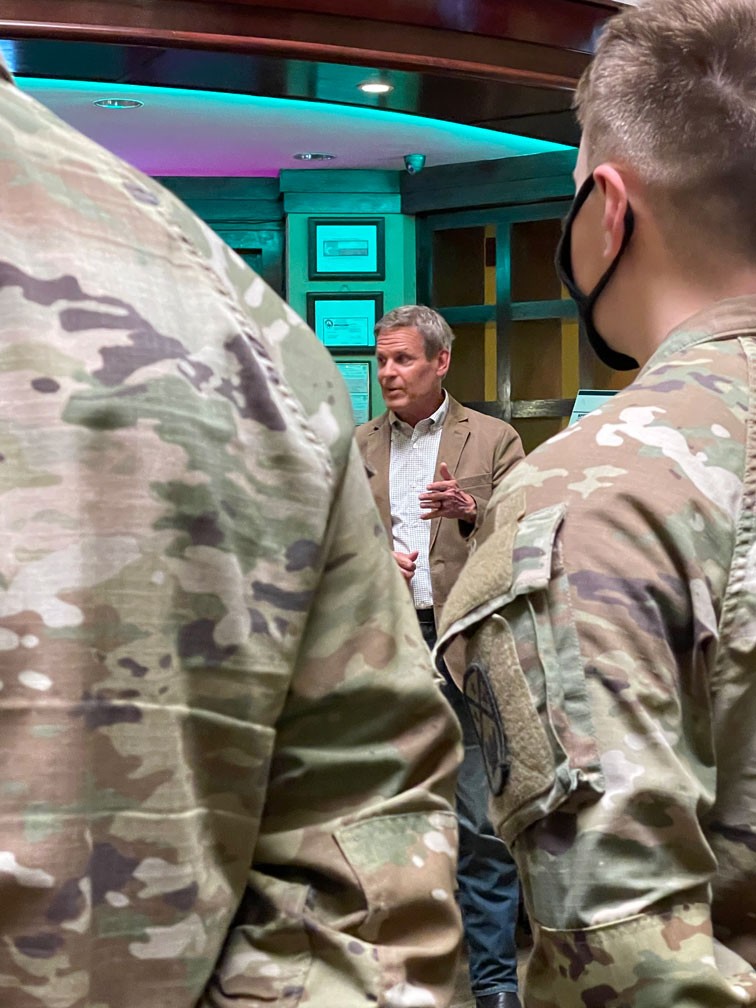