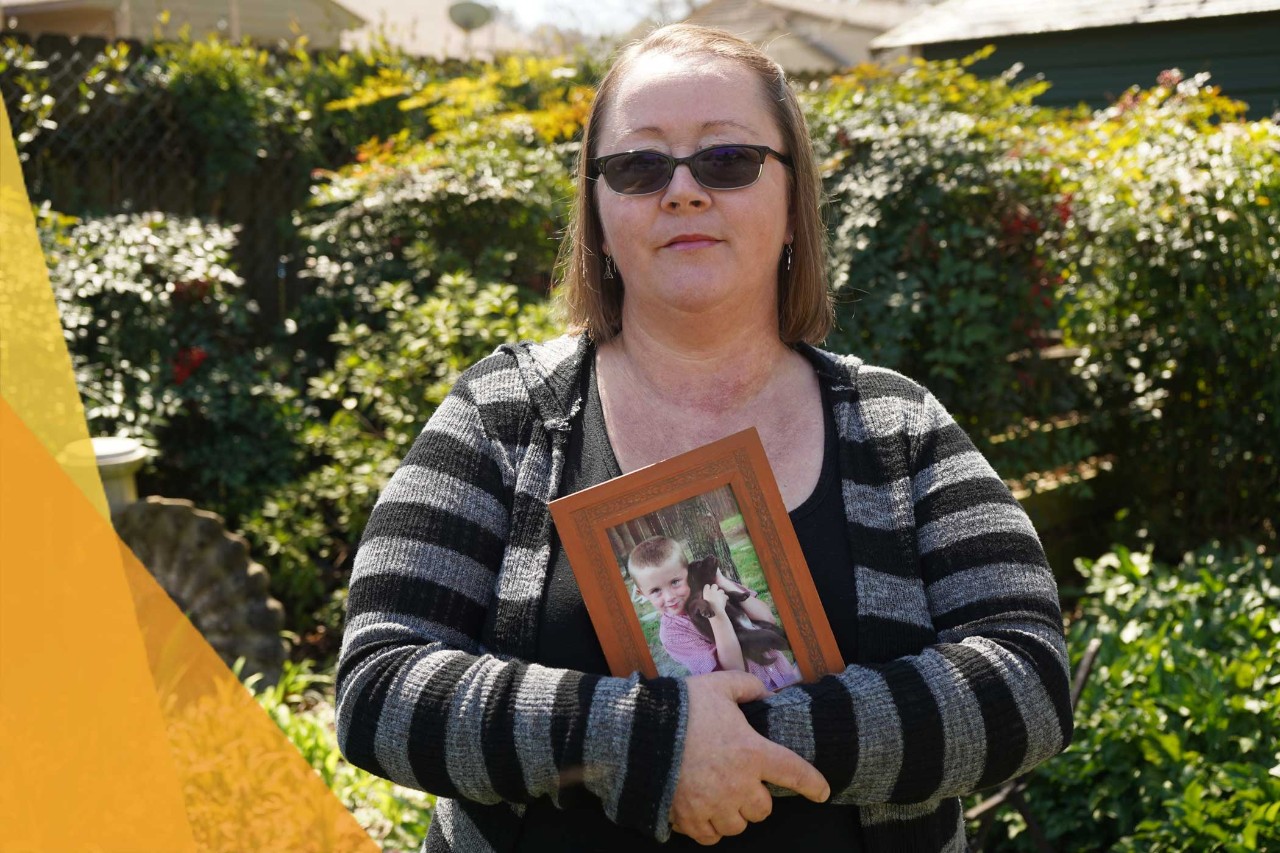 After my son Shelby died of a fentanyl/heroin overdose, I immersed myself in helping spread awareness about the opioid epidemic. I joined grief support groups on Facebook, collaborated with friends and family to create a resource website (www.doitforshelby.com) and connected with as many people as I possibly could to help them with their grief and help break the stigma of addiction.

After filming a public service announcement with the Shelby County Health Department for the TN Redline, I joined the Shelby County Opioid Response Task Force and became the co-chair for the Prevention and Education workgroup. I also facilitate a grief support group called GRASP: Grief Recovery After a Substance Passing. It’s a safe space for those grieving the loss of loved ones to substance use.

Shelby’s death has had a profound impact on my family and me. My daughter, Aurora, is very aware of how drugs can negatively affect someone’s life and ultimately end a life. My son, Josh, is terrified he may lose another family member. They both agree that losing Shelby to a drug overdose has sealed the deal of NOT experimenting with drugs. 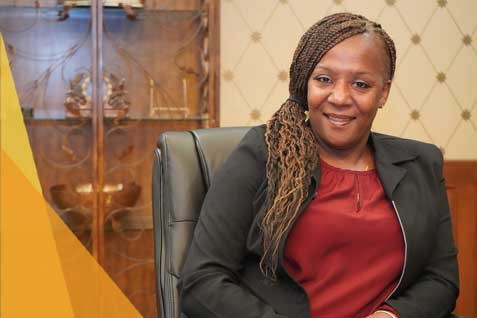 I am a person in long term recovery for the past 10 years, and I have struggled with opioid addiction for over 20 years. During my struggles, I lost parental rights of my children, lived on the streets of Memphis for a few years and found myself in and out of jail. I became a Tennessee Recovery Navigator in 2018 which has been so heart-warming watching so many regain their lives. I make it my mission to meet individuals where they are, often times after an overdose.  I guide them to a treatment team whether it’s a residential or intensive outpatient service. During and after the completion, I make myself available to them for support any time of day or night because I remember when my disease didn’t just happen between regular office hours. I remember when I was in my active addiction and would want to make those very phone calls but no one was there for me. I never want the people in our facilities to think no one cares. They need to see what another chance can look like. I was given another chance, and I firmly believe they can have the same. I love who I am becoming! This truly is my life’s journey! 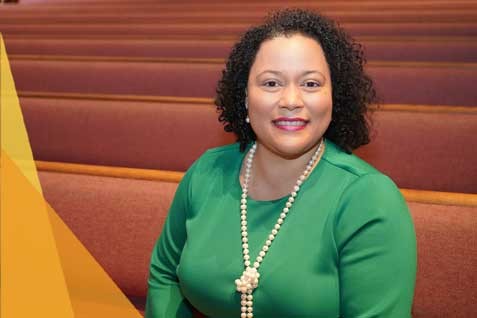 As the Minister of Discipleship and Outreach at Mississippi Boulevard Christian Church (DOC), I have encountered a growing number of people adversely impacted by opioid addiction. While many African-Americans still believe the myth that opioid addiction is only prevalent in privileged, white communities, I am increasingly faced with the reality that it has made its way through communities of color at an alarming rate.  I am often reminded of this when I have had to make a referral to an addiction recovery program for members and non-members alike who are on the verge of ruin due to their addiction to opioids. I’m also confronted with this when parents call me for help regarding their children, many of whom have been introduced to opioid use via a sports-related injury or through medical or dental surgery. I have lost count of the number of counseling sessions I have mediated with families whereby some issue of opioid dependence shows itself as the root cause of the fractured family system. Many believe their Christian obligation only obligates them to pray the problem away. However, true Christian faith manifests itself in the provocation of individual and collective holistic health which includes working to eradicate opioid addiction in our community. 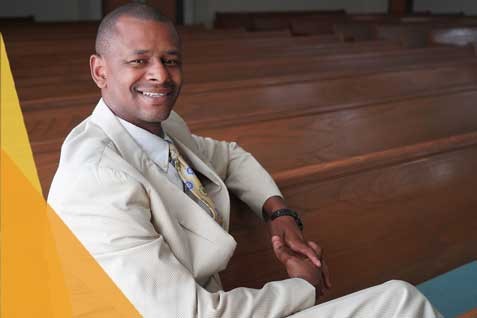 My life has been impacted indirectly through the work I do with children and families who have experienced the trauma of losing family members to this drug. Working with the children who are dealing with emotional trauma is hard because they have to live the rest of their lives without that parent. I have made it my top priority to help mitigate adverse childhood experiences early because the evidence shows it has a long-term impact on a child’s lifelong outcomes. 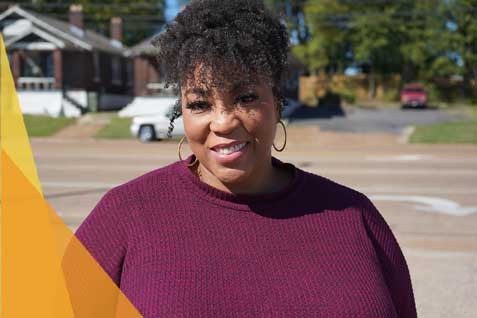 I lost my mom February of 2019. She died at age 62 from an infection which resulted from her final surgery to get rid of the pain. Over the years, she underwent several surgeries, including back surgery, pain device implants, ankle fusion and more. The pain was always present and moved whenever one issue was “fixed.” Surgery was how the prescription opioid addiction began, and surgery was how she kept a supply of pain medications at her disposal. Her daily life for nearly 15 years meant taking whatever she could get, including Morphine and Percocet. Without them her body would lock up, and her withdrawals would be debilitating. Most of the time, I, along with other members of my family, was often the recipient of any physical and verbal abuse that accompanied the addiction.  As her primary caregiver, I was the one who had to pick up the pieces and deal with the results of her addiction which ultimately was a financial, mental and physical burden.

One of the most memorable moments was at my son’s 5th grade graduation. She attended but was clearly on medications when we arrived. Before the ceremony began, she was asleep. Eventually my cousin and I had to physically carry her from the building after her appearance began alarming the administrative staff and on-site nurse. That’s a memory my son will carry with him forever.

Unable to work and receiving disability benefits, I was often responsible for providing my mom somewhere to live and ensuring her needs were met, but her lifestyle would often bring other addicts around. She once had her car stolen and sold to a drug dealer. She once came up missing, and I found her at a woman’s shelter in Little Rock, Arkansas. I found her unresponsive more times than I can count and became quite familiar with Narcan. For many years she did not have a very good quality of life and neither did I. After a couple of rehab stays, it became clear to me that she was not going to be able to get and stay sober. As her health continued to decline, I knew that death was imminent.  The hardest part was watching and waiting for my mother to die. 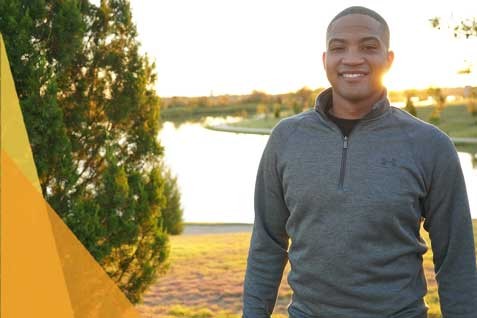 I am a United States Army Reserve Officer who has served my country more than 13 years.  Having been deployed multiple times and a supervisor of many soldiers, I have seen how opioids affect military members due to traumatic experiences and coping with injury pain which ultimately end their career.

It’s often a thin line to walk because there are soldiers with legitimate injuries and who suffer from chronic pain. For those who do abuse the pain medications, they seem to become addicted instead of finding a true solution to the issue and other form of healing and relief. Unfortunately, opioid abuse can ultimately end the career of a soldier because the drug policies in the military are extremely strict. Some believe taking one or two pills without a prescription won’t hurt, but it ultimately can be career-ending when discovered on a urinalysis.

Opioid abuse not only directly impacts the actions and skills needed while serving in their respective positions in the military but also at home with their loved ones.