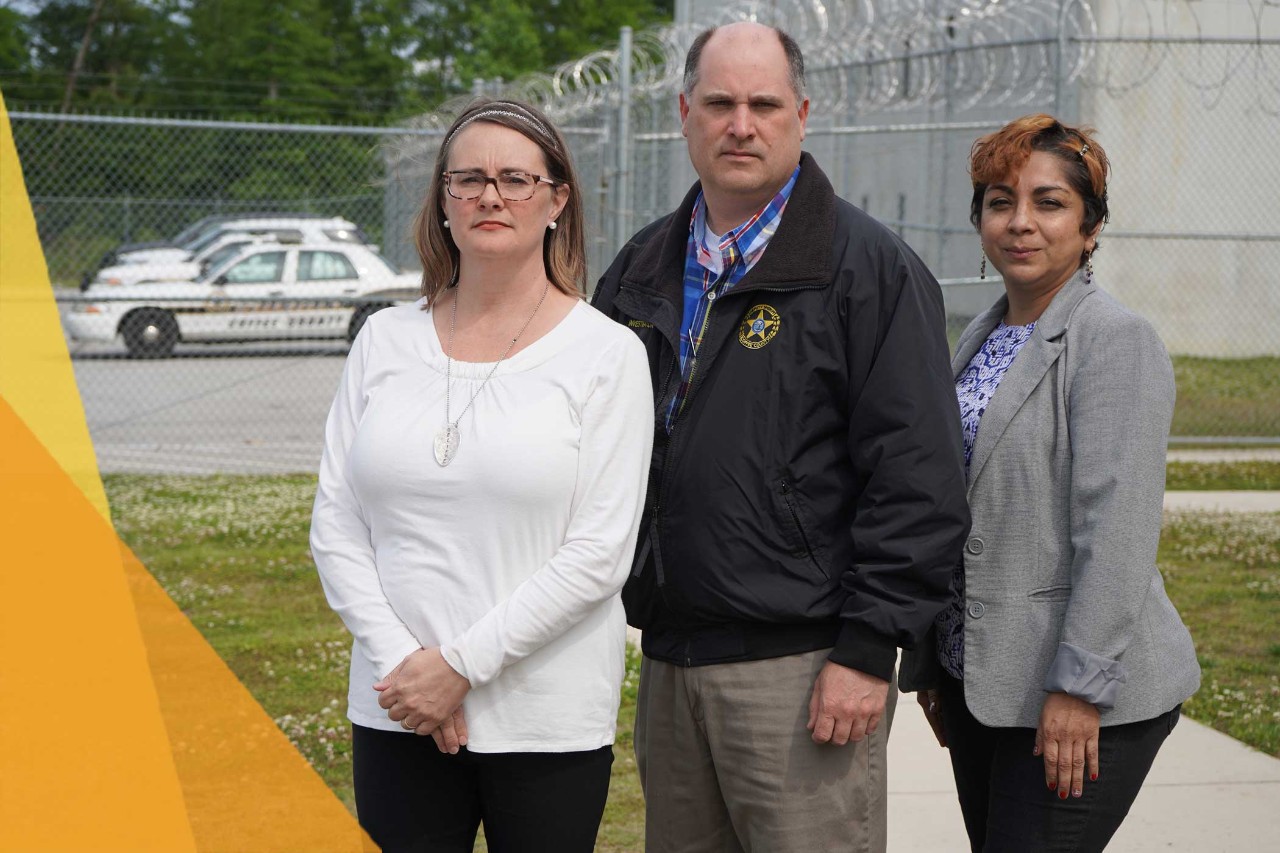 I am the oldest of three children. My younger brother became addicted to opioids when he was a teenager after having open heart surgery. He spent the next couple of decades struggling with addiction to opioids, Xanax and alcohol. At the age of 35, he was arrested for a drug-related charge and spent several months in prison. He was released on a Thursday and within 48 hours died from an opioid-related overdose, after what his roommate described as a “celebration of release drinking and drug binge.” My family and particularly my mother were devastated at this traumatic loss of such a fun-loving and creative individual.

My sister also struggled with addictions to opioids and benzos throughout her teen years and twenties. She took a turn for the worse upon the loss of our brother. She nearly lost her children and marriage before hitting rock bottom. She has been in recovery with the assistance of Suboxone for the past four years.

She is healthy, happy and holds a job now. After so much personal impact from the opioid epidemic, I decided to pursue a strategy to combat the opioid crisis in my rural county. My interest became the incarcerated individual, as this is an often times forgotten and vulnerable population. Together with a colleague, through our doctoral education at Samford University, I developed a reentry program for females in the Coffee County Jail that focuses on healthy adaptation in the often-stressful post release period, with a primary purpose of reducing opioid-related overdoses.

The program is titled HOPE and stands for Healthy Outcomes Post Release Education. The newly elected county sheriff, Chat Partin, has been especially supportive of the reentry program. The HOPE program partners with the Tennessee Department of Mental Health and Substance Abuse as well as the Tennessee Department of Health to offer female inmates information and education, opioid overdose reversal training with naloxone, resources and a HOPE package once released. The Coffee County Jail Chaplain, Blanca Nop, is the central coordinator for the HOPE program. With the collaboration and support of these individuals, it is my hope that the HOPE program will contribute to the fight against the opioid epidemic in Tennessee.