NASHVILLE – The Tennessee Wildlife Resources Agency has named Frank Fiss Deputy Director of Business Operations and Brandon Wear Deputy Director of Field Operations. Fiss and Wear bring a combined 45 years of experience in wildlife and fisheries management with the agency.

Fiss has served several roles during his 25 years in the fisheries division at TWRA. He began his career managing trout and smallmouth bass fisheries, and most recently was the Chief Administrator of the Fisheries Division. He managed statewide sport and commercial fisheries, 19 agency-owned lakes, and 11 fish hatcheries.

“I look forward to working with staff and our partners to deliver the best outdoor experiences that Tennessee can offer,” Fiss said. Throughout his career, Fiss has worked with many state, federal, and non-governmental organizations to benefit aquatic resources and Tennessee anglers. In his new role as Deputy Director of Business Operations, he will oversee administrative responsibilities including TWRA’s budget, marketing, and human resources.

Fiss has lived in Tennessee since 1991. He earned his bachelor’s and master’s degrees in wildlife and fisheries science from Pennsylvania State University and enjoys fishing and other outdoor adventures.

Brandon Wear has also been named Deputy Director of Field Operations. Wear previously served as the TWRA Region 3 Wildlife Program Manager in East Tennessee.  There, he was responsible for coordinating and directing all wildlife management activities on the 32 wildlife management areas, refuges, and other public lands throughout 24 counties, covering nearly 700,000 acres.

Prior to his position as Program Manager, Wear worked 4 years as the Wildlife Manager at South Cherokee and Tellico Lake WMAs, where he partnered with the U.S. Forest Service to manage wildlife on the 300,000-acre southern zone of the Cherokee National Forest.  Wear also served as a Wildlife Officer for 9 years after beginning his TWRA career as a Wildlife Manager in the Biodiversity program in 2004.

“One of the greatest assets of any organization is its employees, and TWRA is no exception” Wear stated.  “I am truly honored and humbled to be in a position to guide the direction of our field staff as we work to conserve and manage the resources for Tennesseans and our visitors.”

The Deputy Director of Field Operations is responsible for the direction and oversight of all Agency field activities performed by the Wildlife, Fisheries, Law Enforcement, Biodiversity, and Engineering Divisions.

Wear is a native of Tellico Plains, Tennessee.  He completed both bachelor’s and master’s degrees in Wildlife and Fisheries Science with honors from the University of Tennessee, Knoxville.

The Agency has also named Torrey Grimes as General Counsel for the TWRA.

Grimes comes to the TWRA after a 10-year career with the Tennessee Department of Corrections, where he served as Senior Counsel and Legislative Liaison. He also brings an additional 7 years of experience as an investigator for the State of Tennessee Comptroller’s Office.

“Grimes will be an excellent addition to the team,” said TWRA Executive Director Jason Maxedon. “He will bring valuable outside perspective and nearly two decades of experience navigating the legislative and rule-making process which will be a critical asset for the agency.”

Grimes earned a Doctor of Jurisprudence law degree from the Nashville School of Law, as well as a bachelor’s in political science and a master’s in business administration from the University of Tennessee at Martin.

A native of West Tennessee, he is a lifelong fisherman and enjoys kayaking, fly fishing, and enjoying the beautiful waters of Tennessee. 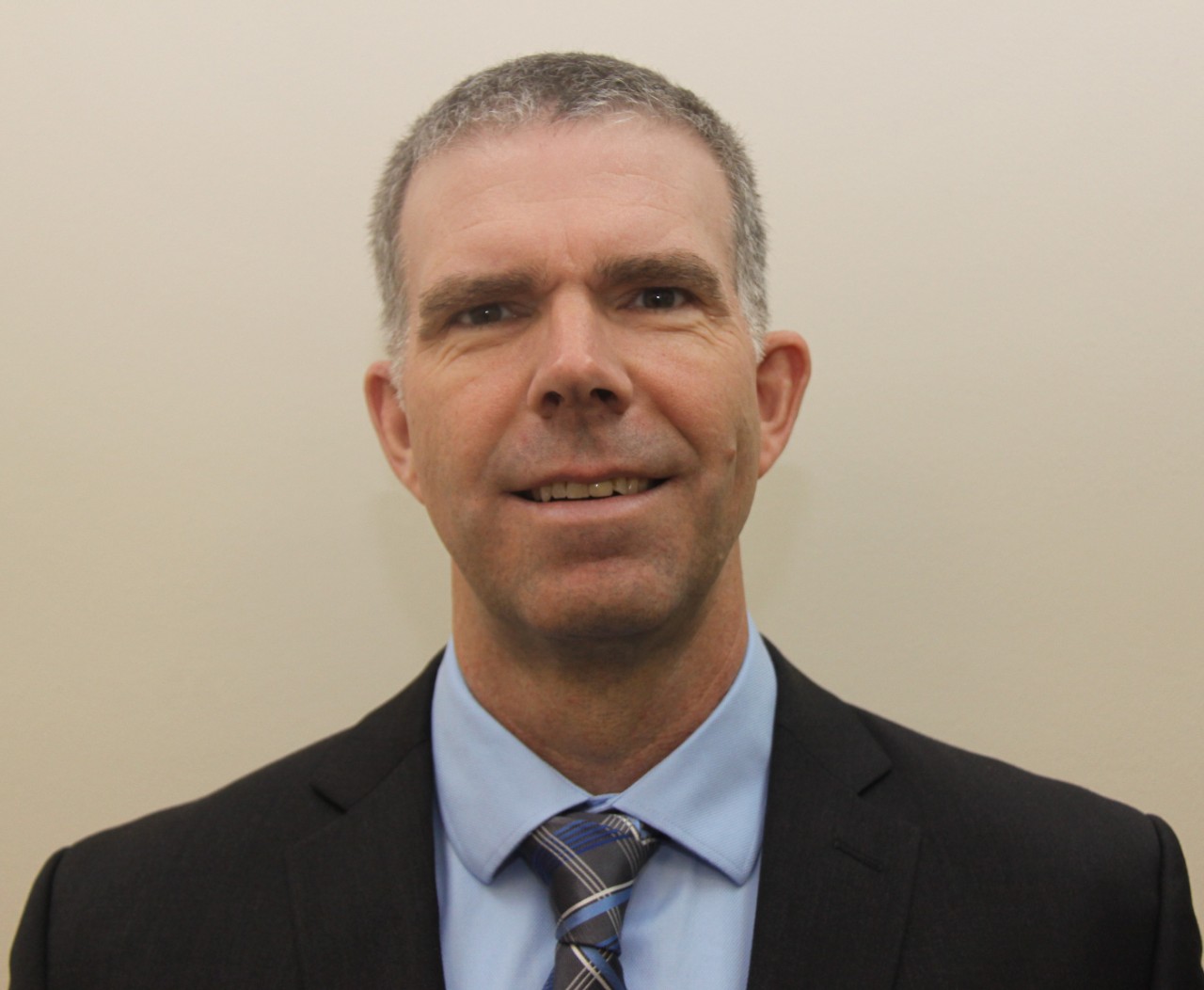 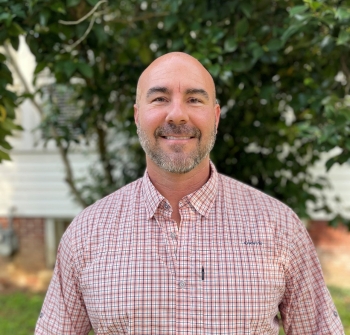 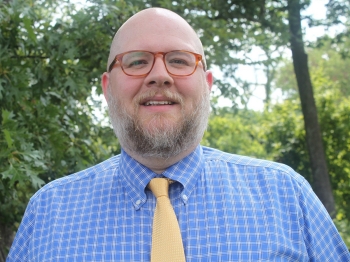