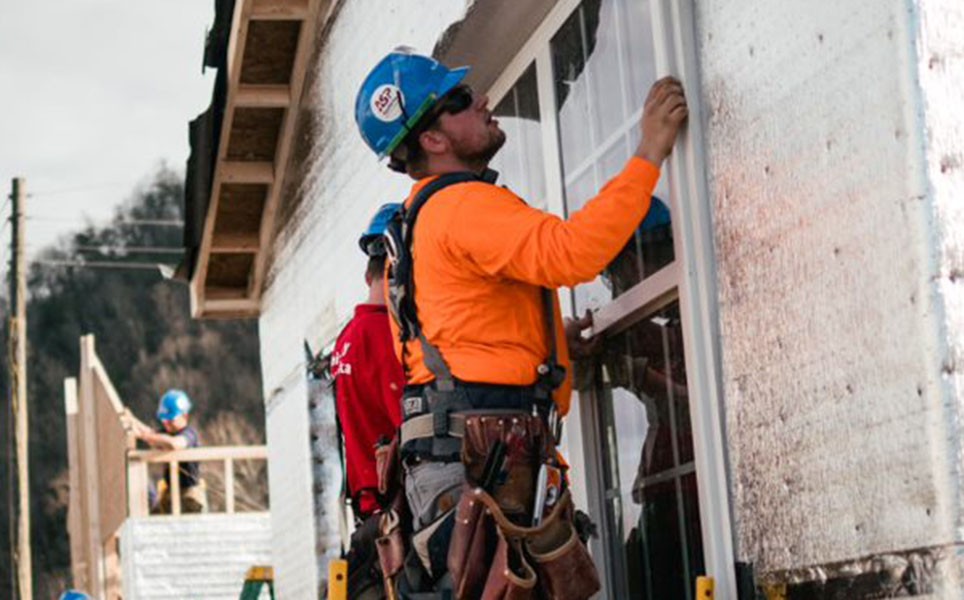 Appalachia Service Project – New Build Appalachia
ASP’S New Build Appalachia program constructed 37 new homes between 2013 and 2017 for low-income families in East Tennessee. An additional 75 homes have also been built through the Long-Term Recovery program that was launched in 2012 to provide homes to families who have lost theirs as a result of natural disasters.

Valley View Business and Industrial Park
Whitwell city leaders have continually worked to create jobs and improve quality of life for the community.  Provision of utility services to existing and future businesses was paramount in accelerating economic growth. 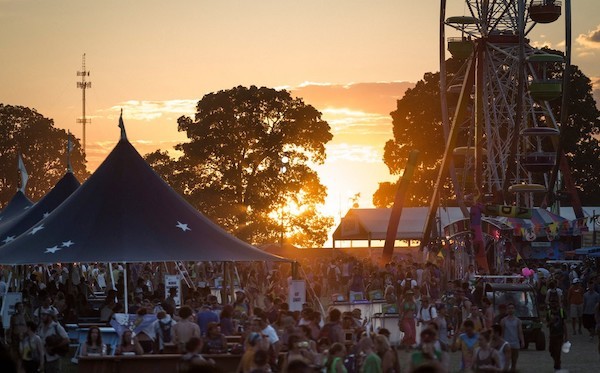 Manchester Coffe Co - Bonnaroo Festival
Since 2002, Manchester and Coffee County has been the home of the Bonnaroo Music and Arts Festival, a four day event held on more than 700 acres of farmland featuring a diverse array of music styles and international performers.

Erwin Downtown Revitalization and Broadband
Erwin is reshaping its future to compete in an information and technology-based economy by transitioning from 20th century rail to 21st century fiber connectivity. 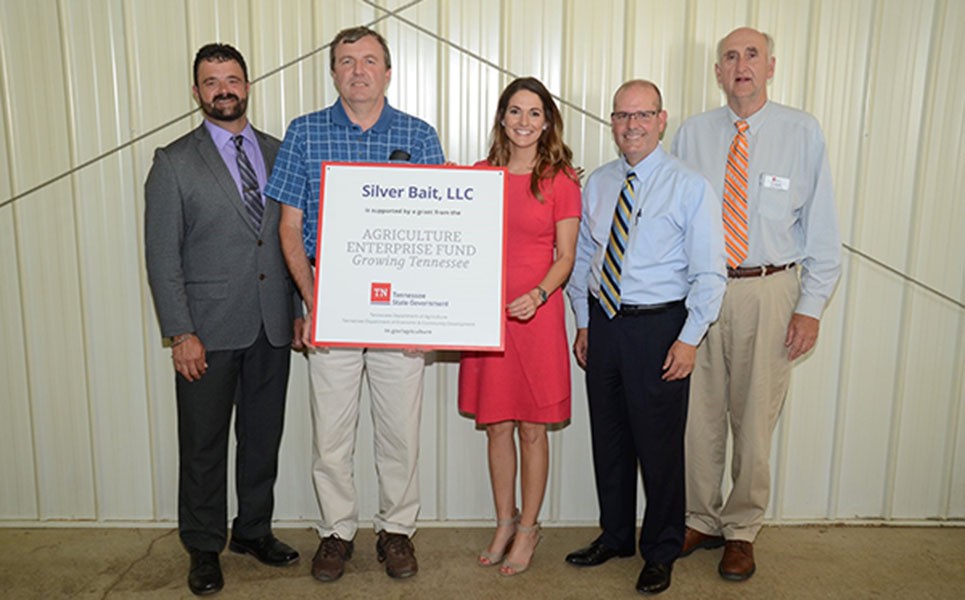 Silver Bait LLC, Agribusiness Three-Phase Power Improvements
In 2004, the founder of Silver Bait LLC relocated his family and business from the Atlanta region for the rural setting and amenities that matched his business and lifestyle needs.