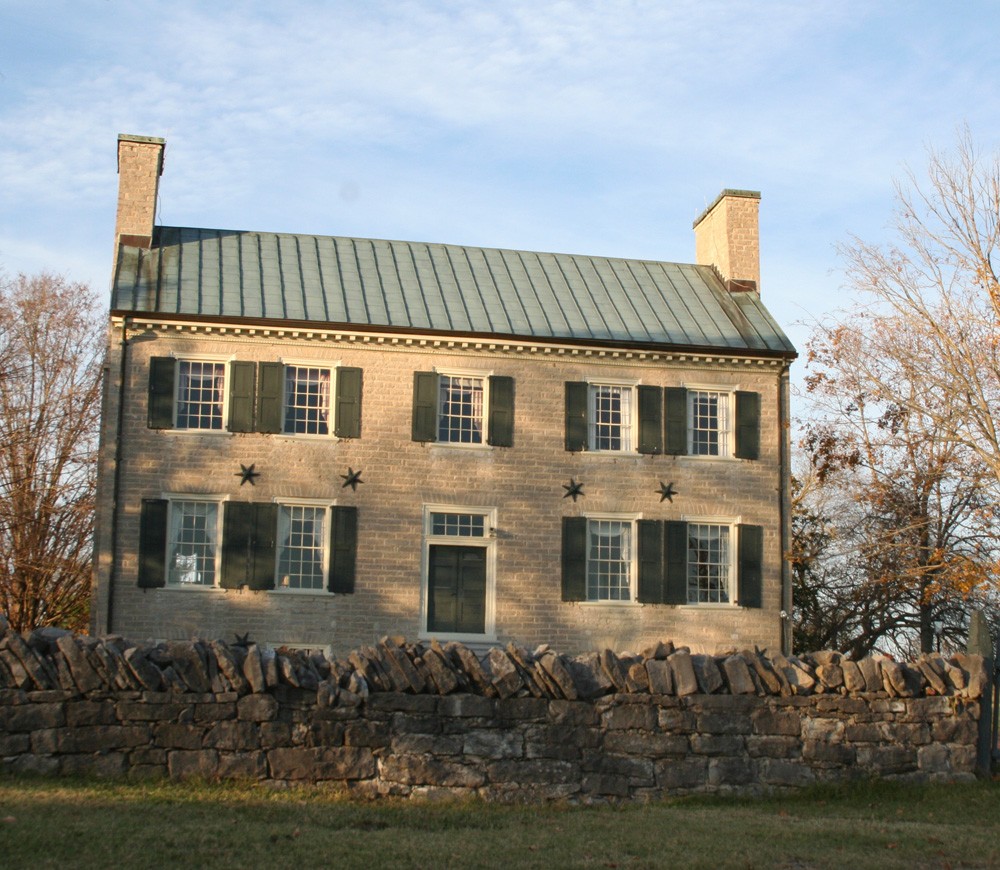 Open by Appointment but closed on Monday

Cragfont was the home of General James Winchester, a protagonist of the American Revolution, a pioneer in the Middle Tennessee wilderness, a soldier against indigenous Americans, a brigadier general in the War of 1812, and co-founder of the City of Memphis. The construction of Cragfont was started in 1798 and finished in 1802. It was the finest mansion on the Tennessee frontier and typified the grandeur and style of the best architecture of the late Georgian period. Named Cragfont because it stood on a rocky bluff with a spring at its base, the house is furnished with Federal antiques, some of which are original to the Winchester family. The basement holds an authentic weaving room.

In the War of 1812, Winchester's troops were a part of the unsuccessful American campaign to invade Canada. He was defeated near Frenchtown, was captured, and marched with some 550 Tennesseans and Kentuckians to Quebec, where they were imprisoned for 15 months. He returned to his home in April, 1814, but soon left to assume command of the Mobile District. After General Andrew Jackson's victory at New Orleans, Winchester returned to Cragfont for good on February 12, 1815. Once there, he resumed pursuit of his agricultural interests, became a leader in the general upgrading of the state, and engaged in land speculation, which led to his fortune. He died at his home on July 26, 1826.