FAQs and History of Vital Signs 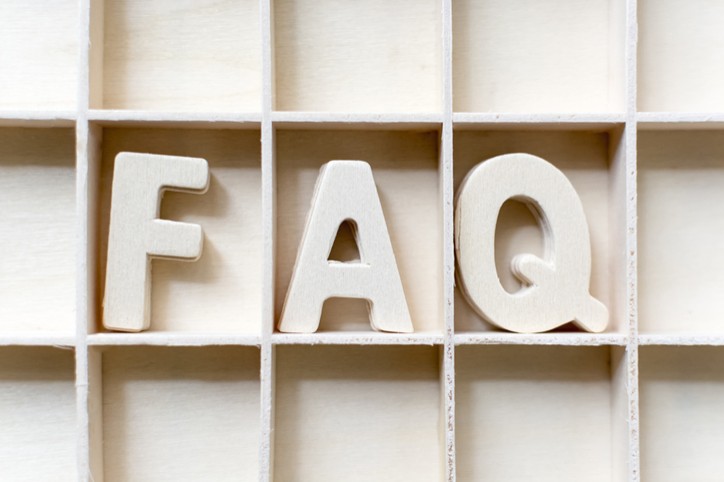 What are Tennessee's Vital Signs?

Tennessee’s Vital Signs are 12 metrics meant to measure the pulse of Tennessee’s population health. Taken together, they provide an at-a-glance view of leading indicators of health and prosperity in our state. As opposed to a ranking, where the relative value of one state’s rank versus another’s makes comparisons to a healthy standard difficult, Tennessee’s Vital Signs seek to provide an objective answer to the question, “How healthy is Tennessee?”

How did we come up with Tennessee’s Vital Signs?
How do Vital Signs connect with Individual Performance Plans (IPPs)?

Vital Signs are not directly linked to individual performance plans, but instead will guide TDH’s strategic planning efforts through the State Health Plan, County Health Assessments, and County Performance Plans. To the extent that one of these plans guides an employee’s job responsibilities, then an employee may be working directly on a Vital Sign or related issue.

The State Plan serves as the overarching health policy document for the Department of Health and Tennessee as a whole. In this role, the SHP aligns with the mission of the Department and coordinates the efforts of various divisions around this mission.

How is the State Health Plan using Vital Signs?

How will Tennessee’s Vital Signs impact my daily work?

Vital Signs represent a very high-level view of health in Tennessee. As a result, they will not directly impact most employees’ work on a day to day basis. However, by focusing on each of our daily tasks, the work of the Tennessee Department of Health and our partners should ultimately improve our Vital Signs over time.

The Vital Signs project is committed to showing an at-a-glance view of Tennessee’s population health. As a result, the number of Vital Signs is not expected to increase; however, individual Vital Signs may change over time as new data become available or to adjust to new priorities issues.

Nope! The Big 4 are actually included as Vital Signs.

What happens if Tennessee’s Vital Sign data aren't available on a county level?

We are currently in the process of identifying proxy variables and/or small area estimates.

What about data lag?

Great question! We are working on ways to improve receipt of data in a timely fashion so it is as relevant as possible.

How do Tennessee’s Vital Signs interact with Primary Prevention Initiatives?

Vital Signs can be thought of as the “what” while Primary Prevention Initiatives (as well as County Performance Plans) can be regarded as the “how.” In short, Vital Signs can help identify important health issues in a county, while PPIs/CPPs identify strategies for how to resolve those issues.

What if my program is not represented in the 12 Tennessee Vital Signs?

Vital Signs are meant to serve as outwardly facing indicators specifically for people without a public health background. If your program is not explicitly listed in the 12 Vital Signs, it is still important to TDH—and to those without a public health background, even if they don’t realize it. Because there are too many important issues to track in a short list, TDH is developing a more extensive index of indicators called Key Health Signals that will play an important role in rounding out Vital Signs.

What are Key Health Signals?

While high blood pressure or a fast pulse at rest might indicate a person is not well, greater context is often needed to fully understand and diagnose a problem. In the same way, Tennessee’s Vital Signs will provide a quick understanding of whether Tennessee is healthy, but in order to create a solid plan for action, more context is needed. Key Health Signals serve as a broader index of measures meant to provide context for Vital Signs and to track additional topics of interest and importance.

Who is in charge of tracking Tennessee’s Vital Signs?

Where can we find more information about Tennessee’s Vital Signs going forward?

Why are there several non-"health" Vital Signs?

How were the Vital Signs Developed?

In order to measure and communicate the success of Tennessee’s population health improvement efforts, TDH determined that some kind of a simple scoreboard was needed. Traditionally, TDH has relied upon various national and local rankings to benchmark success. However, the relative nature of any kind of ranking system makes it difficult to determine whether a metric with a higher rank is a good or poor outcome. In 2015, the National Academy of Medicine (NAM) published a report entitled Vital Signs: Core Metrics for Health and Healthcare Progress. This report sought to provide a consistent set of metrics for a more objective and systematic comparison of health-related metrics, and it inspired TDH to adapt the report’s approach to serve as a health scoreboard for Tennessee. TDH tested the NAM’s approach through an extensive public engagement process throughout 2015, including nine public meetings, one in each of the state’s congressional districts. Throughout this engagement, participants expressed concerns with aspects of the NAM’s selected metrics, voicing a desire to give greater emphasis to measures such as oral health and behavioral health.

As a result, TDH determined that a second round of public engagement was needed to develop a scoreboard that would more accurately reflect the perspectives and priorities of people in Tennessee. In 2016, TDH held eight additional forums across the state to solicit feedback on two questions: how to define population health, and, based on that definition, how to measure population health. Meeting participants generated hundreds of suggested metrics to be considered for a set of Tennessee-specific Vital Signs.

TDH staff synthesized, researched, and considered all suggested metrics, evaluating them for final inclusion in Tennessee’s Vital Signs based on the following criteria:

1. Data availability. Data are available at a minimum of a state level. If data aren’t available for a desired metric, TDH could pursue a course to collect that data in the future, but a different metric would need to serve as an initial Vital Sign. For example, the best currently available data for oral health at a statewide level is access to fluoridated community water systems. TDH hopes to develop and move to a future Vital Sign measuring cavities in children, though the data to support such a Vital Sign are not currently available.