The Oak Ridge Reservation (ORR), located in Roane and Anderson Counties in East Tennessee, played a crucial role in the development of the atomic bomb. In the early 1940's, the United States selected this rural, remote site as one of the three “secret cities” in the country to develop weapons grade material as part of the Manhattan Project. Originally known as the Clinton Engineering Works, the Oak Ridge Reservation includes three facilities: Oak Ridge National Laboratory (ORNL), Y-12 National Security Plant, and the K-25 Gaseous Diffusion Plant, now known as the East Tennessee Technology Park (ETTP). 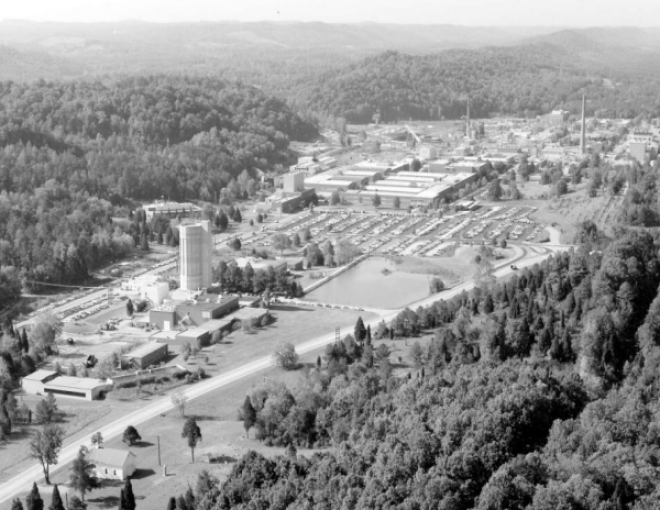 The Oak Ridge National Laboratory (ORNL), once code-named X-10, developed processes to separate plutonium from irradiated uranium fuel for use in the atomic bomb. ORNL is now one of the leading research and development facilities in the world. For the purposes of cleanup, the site is divided into two areas, Melton Valley, which was used for reactors and waste management and Bethel Valley, which contains the numerous active facilities as well as historical buildings planned for demolition. 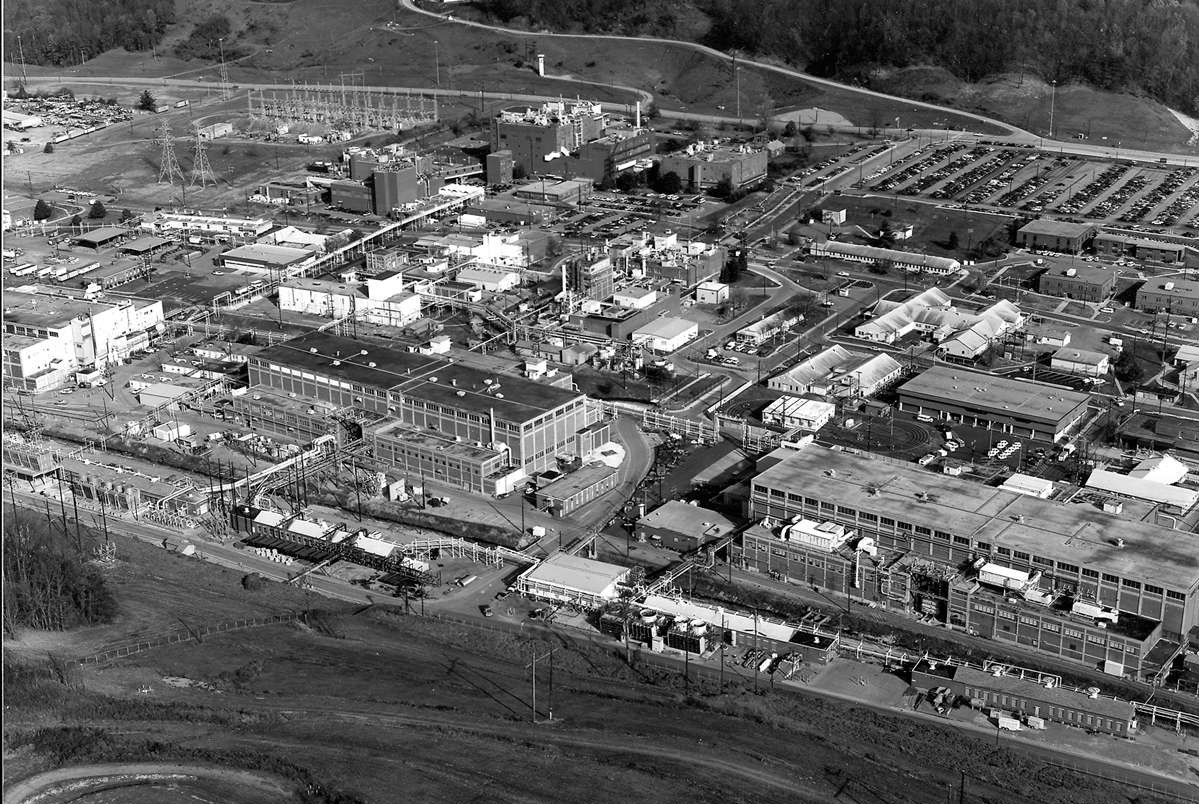 The site's original mission was to separate bomb grade uranium-235 from other forms of uranium through the electromagnetic process. Until 1992, the plant was a weapons component manufacturing facility. It now serves as part of DOE's weapons dismantlement complex and plays a vital role in nuclear security. Y-12 houses numerous facilities planned for demolition, including many considered high risk.

The East Tennessee Technology Park, historically code-named K-25, housed the enormous uranium enrichment effort during World War II and the Cold War. Demolition of over 500 buildings has been complete, and the site is now the center of DOE's reindustrialization efforts while remediation of soil, groundwater, and surface water continues.