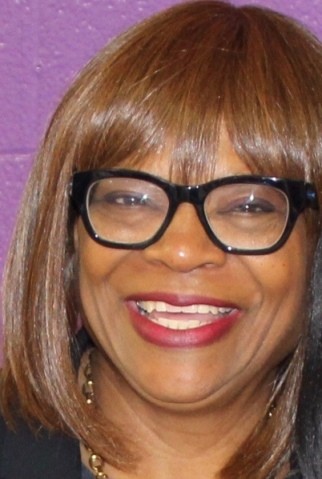 Debra Johnson began her career with the Department of Correction on January 30, 1981 as a Correctional Officer.  She led a distinguished career over her 38 years of service to the people of Tennessee.  Ms. Johnson served in numerous positions in the Department of Correction across the state including Sergeant, Deputy Warden and Warden, and most recently as a Correctional Administrator in the West region.  Her experience and commitment to both staff and inmates was reflected in the numerous letters of commendation from elected officials, commissioners, supervisors, and colleagues.  She enjoyed a national reputation from her efforts dating back to 2006 when she led the planning efforts for the American Correctional Associations Winter Conference in Nashville.

Ms. Johnson was an experienced and knowledgeable corrections professional who was positive and supportive with everyone she encountered.  Her fellow employees looked to her as a mentor and role model and nominated her numerous times for recognition of her outstanding contributions to the department.  She was a co-worker, mother, sister, and friend and will be missed more than we can express.

Ms. Johnson leaves two sons, a daughter, her mother, and two sisters.  We extend our heartfelt condolences to her family.