Tullahoma - On Friday, June 14, 2019, the Tennessee Department of Correction (TDOC) welcomed the next generation of Probation and Parole Officers (PPO) into our workforce during a graduation ceremony at the Tennessee Correction Academy in Tullahoma.  The ceremony celebrated the hard work of 20 Probation and Parole Officers who will be serving the citizens of Tennessee by working in the field across the state.

The keynote speaker for the event was Correctional Administrator David Lane.  Lane spoke to the class about the importance of being an agent of change for someone else.  “Be intentional with what you’re doing and have a positive influence on others, so that you become the type of leader TDOC will look to in the future.”

During their weeks of training, the class learned skills that will assist them in being effective Probation and Parole Officers.  Classes on leadership, effective listening and interviewing techniques, teamwork and defense skills were taught during the six-week academy.  The following special awards were given to those students who excelled:

Today’s graduates will return to their respective offices where they will be assigned a field training mentor.  During the mentorship period, the officers will apply their newfound skills to the probation and parole environment with the goal of enhancing public safety. 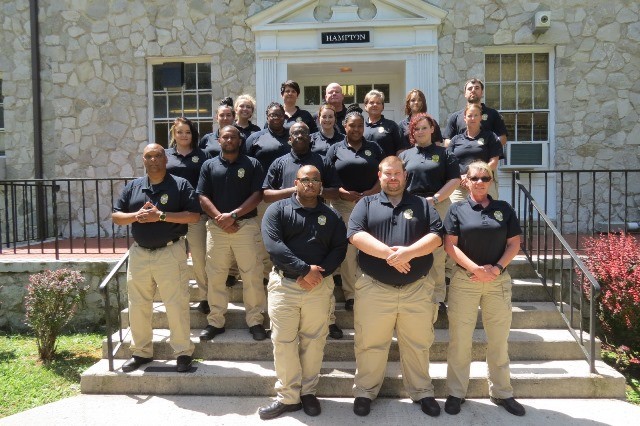