The Summit was attended by leaders of the executive, legislative and judicial branches of state government, community and civic leaders, providers, trade associations, educators,  academicians, and the faith-based community, and was convened to “celebrate successes and imagine possibilities.”

The Summit achieved those objectives through three keynote presentations by leaders of the FrameWorks Institute, Harvard Center on the Developing Child and the Robert Wood Johnson Foundation; a series of TED Talks about ACEs-related activities occurring throughout Tennessee; and a display of posters depicting selected Community Innovations funded across the state.

The Summit concluded with recognition of Champions, among them the Governor, First Lady and Deputy Governor. 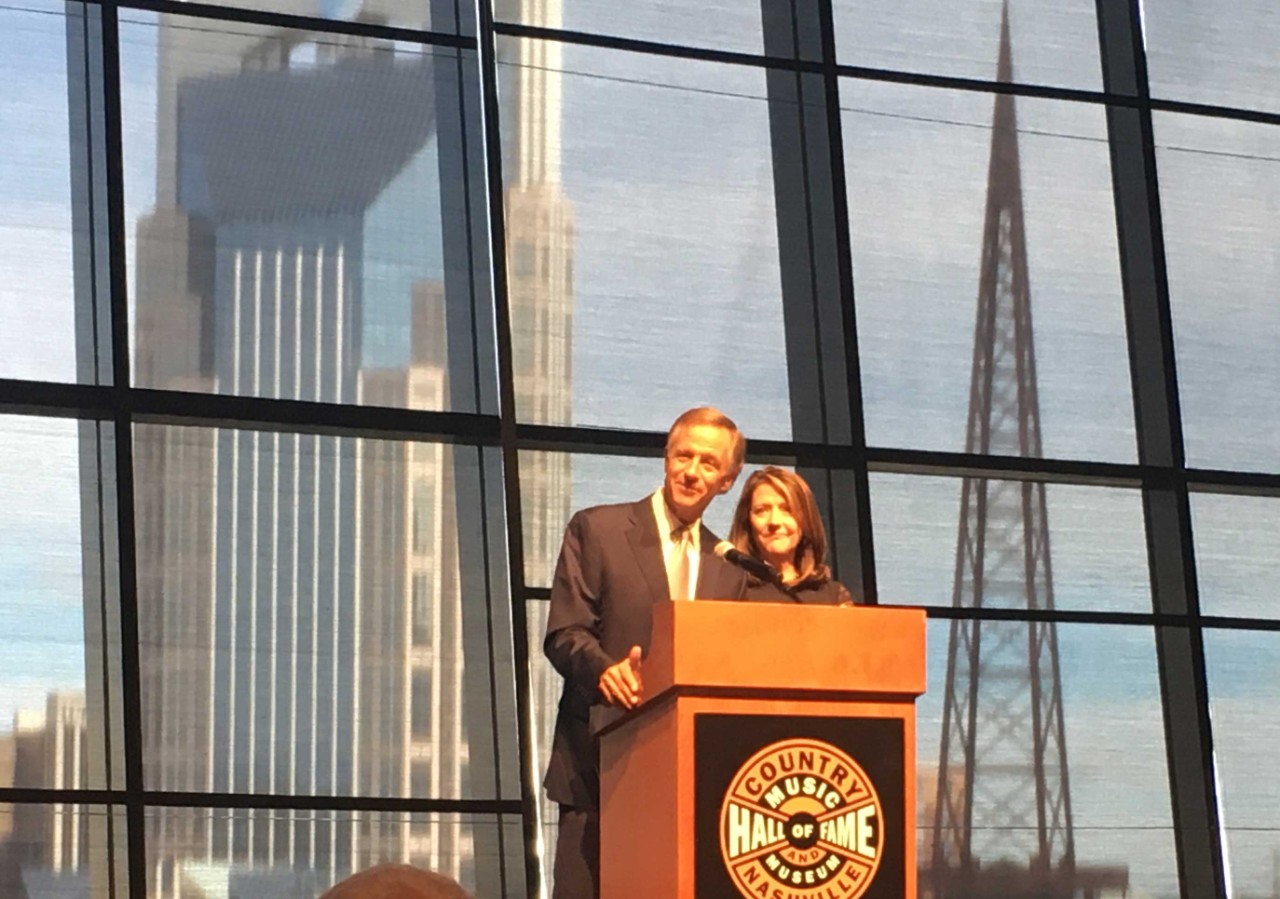 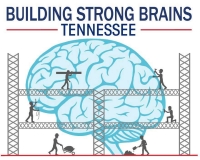