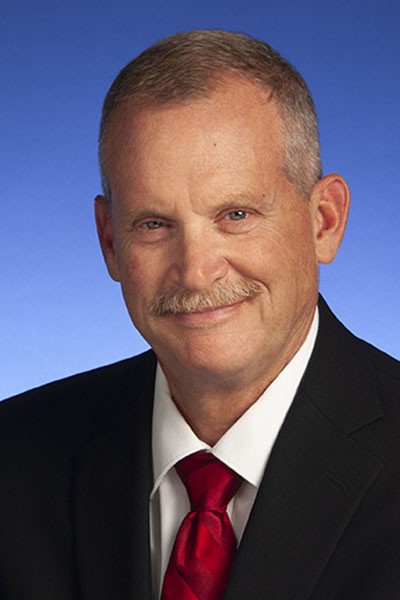 David Arnold was appointed State Forester and Assistant Commissioner in 2018. He is responsible for directing the activities of the Division of Forestry in state forest management, wildfire prevention and suppression, reforestation, landowner assistance programs, forest health initiatives, urban forestry programs and forest inventory.

A native of Franklin County, Tennessee, Arnold has served the citizens of Tennessee for more nearly three decades. He first joined the agency in 1990 as an area forester in Union County. He went on to gain experience as a forest management chief, forest inventory and analysis coordinator, and forest products marketing coordinator.

Arnold was named Assistant State Forester in 2004. In that role, he oversaw as much as $4 million in federal grants annually, contributed to the development of the division’s short- and long-term strategic and tactical plans, and supported budgeting, planning, and hiring within the division. He also supervised the administration of the division’s forest health and sustainability unit, as well as the reforestation unit.

Arnold earned a B.S. in Forest Management from Auburn University and a Master of Science in Forestry from the University of Tennessee. He lives in Lebanon with his wife, Cindy, and they have two daughters, Holly and Heather.