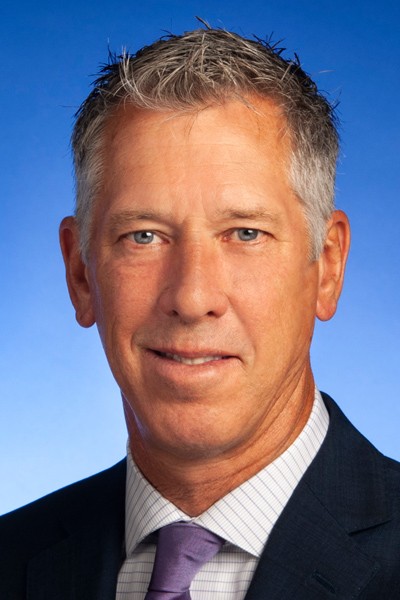 Danny Sutton serves as the Consumer Protection Director for Consumer and Industry Services. In that role, he leads the Tennessee Department of Agriculture's regulatory programs affecting consumer protection and safety.

Sutton began his public service carrier in 1993 with Middle Tennessee State University's agriculture department. In 1998, he began work with the University of Tennessee as a research assistant with the agriculture experiment station program. Sutton joined the Tennessee Department of Agriculture in 2006 in the Weights and Measures section. He shifted to Food and Dairy in 2012, ultimately leading the section as administrator.

During his years in school, Sutton was involved with DECA and assisted FFA and 4-H groups with livestock and other agricultural learning experiences. He focused on education of artificial insemination of swine, cattle, and horses. As a research assistant, Sutton worked closely with researchers focused on embryo transfer, endocrinology, feed trials, semen studies, animal behavioral studies, and animal breeding studies.

Sutton obtained his B.S. in Animal Science from Middle Tennessee State University where he was a member of Delta Tau Delta fraternity and received the best pledge award, as well as the Dr. Bob Martin most inspiring brother award. While working at the University of Tennessee, Sutton completed three years of graduate studies course work in Animal Reproduction.

Danny is an avid bass fisherman and has held positions of vice president and conservation chair of the Tennessee B.A.S.S. nation. He and his wife, Carmen, have three grown children and reside in Franklin, Tenn.